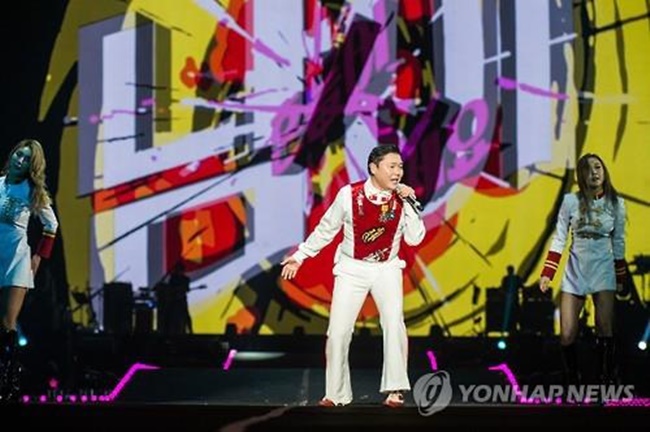 SEOUL, April 24 (Korea Bizwire) – Psy of the 2012 pop sensation “Gangnam Style” will release his eighth full-length album next month marking his comeback after a hiatus of a year and a half, his agency said Friday.

The company previously said that he was planning to release his newalbum in April.

He became a global sensation with “Gangnam Style,” whose music video hit more than 2.8 billion views on YouTube. His other hits include “Gentleman,” “Hangover” and “Daddy.”