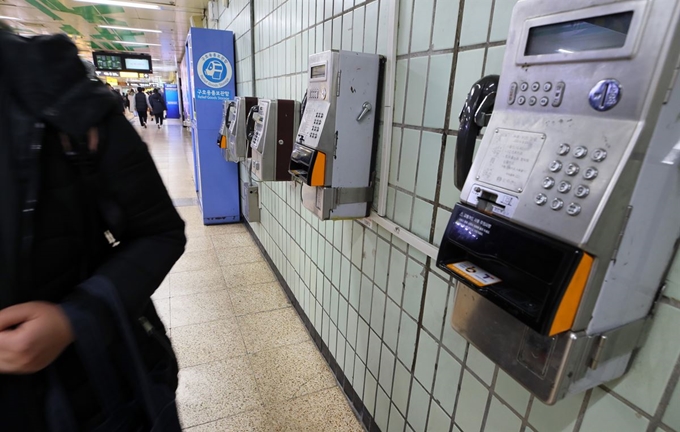 SEOUL, July 6 (Korea Bizwire) — Public pay phones, once the most popular means of communication, are slowly disappearing with the rise of mobile phones.

Public pay phones that remain to this day are mainly used during emergency situations or by foreigners. 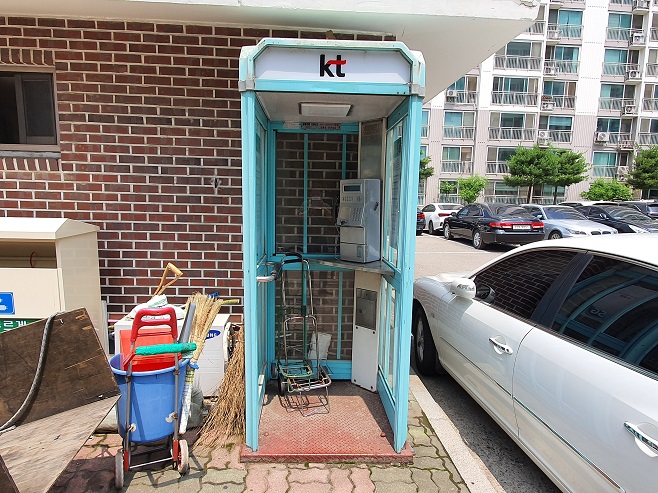 While they are being sidelined in terms of communication, not all of them are seen as being a nuisance.

A number of regional authorities have set up a miniature libraries using old pay phone booths that they have received as donations.

Seoul and other regions have also set up charging stations for electric cars in disused pay phone booths. 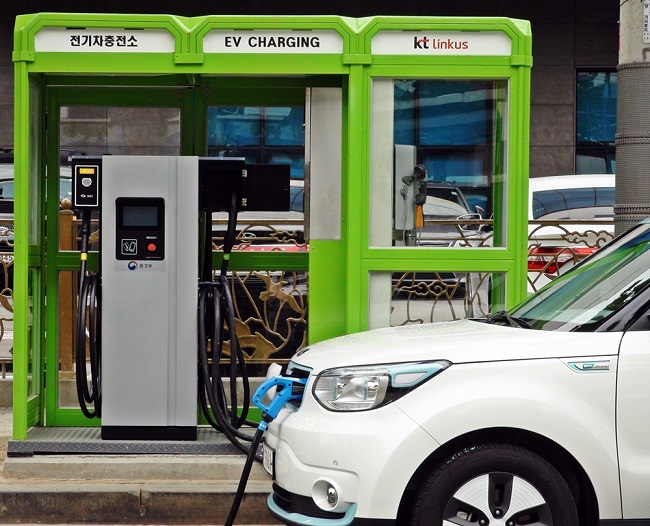