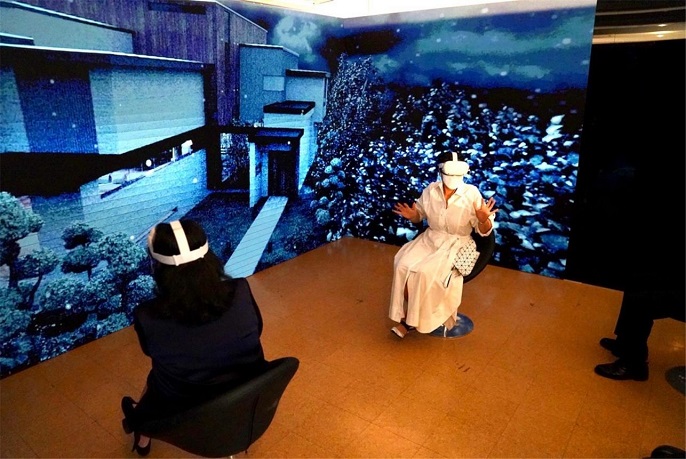 SEOUL, July 8 (Korea Bizwire) — The Ministry of Culture, Sports and Tourism and the Korea Creative Content Agency are co-hosting ‘Korea: Cubically Imagined,’ an exhibition held at the United Nations Educational, Scientific and Cultural Organization (UNESCO) headquarters in Paris that began on July 6.

The exhibition showcases BTS’s video performance of “BTS Map Of The Soul ON:E” concert inside a cubicle, within which three sides of LED screens play the video from various angles.

The exhibition will take place until July 16. Starting on July 21, a three-week exhibition will be held at the Korean Cultural Center in Paris, offering some of the VR content shown at the previous exhibition.

From July 16, an online exhibition will be held for viewers across the globe.