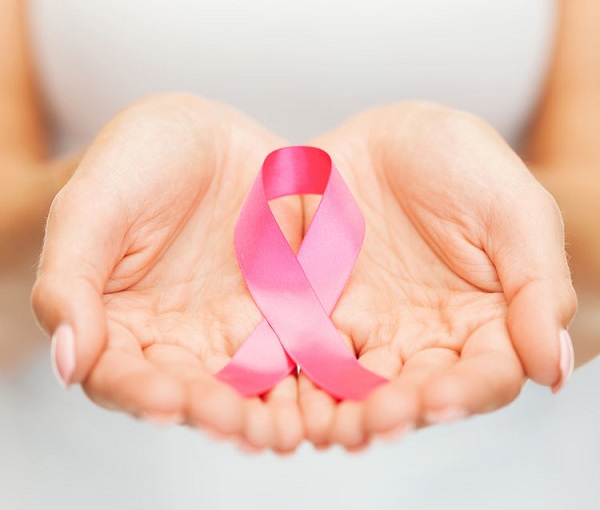 Westernized way of life contributes significantly to breast cancer concerning the fact that the rate of estrogen receptor positive breast cancer, which is closely related to the intake of fat, is increasing. (image: Kobizmedia/Korea Bizwire)

SEOUL, Oct. 21 (Korea Bizwire) – The morbidity rate of breast cancer in South Korea takes the first place among East Asian countries, which is the first time to overtake others in the region.

Japan, the longest-running No. 1 country in the region, follows South Korea this time, recording 51.5 patients among 100,000. The number of Korean patients in their age between 15 and 54 outnumbered that of Japan while the number of those aged 15 to 44 surpassed that of the United States.

The report revealed that westernized way of life contributes significantly to breast cancer concerning the fact that the rate of estrogen receptor positive breast cancer, which is closely related to the intake of fat, is increasing. The ratio of people with the hormone receptor positive cancer grew to 73 percent out of the total breast cancer patients in 2012 from 58.2 percent in 2002. The cancer requires steady treatment as its malignant cells are growing in response to estrogen.

Those who are likely to consume saturated fat are more vulnerable to the cancer by 30 percent. A statistics on public health shows that the average amount of daily meat intake in South Korea rises to 85.1 grams in 2012 from 53.7 grams in 1998, a 60 percent increase in 15 years.

Aside from the westernized diet, changing trends in life cycles such as faster first period, late menopause and late first childbirth also have an influence on an increasing occurrence of the cancer.

There is a bright side, however. Breast cancer has favorable prognosis when it is screened at an early stage. A report on the survival rate by cancer stages published by the organization revealed that 98.8 percent of patients with stage 0 breast cancer can live during the next five years. More than 90 percent of patients with stage 1 cancer (97.2%) and with stage 2 cancer (92.8%) also survive during the same period.

“Now Korea can’t evade the danger of breast cancer any more like any other developed countries. The priority to prevent or cure the cancer is a shift away from westernized lifestyles and diets,” said Song Byung-ju, chief director of the institution.