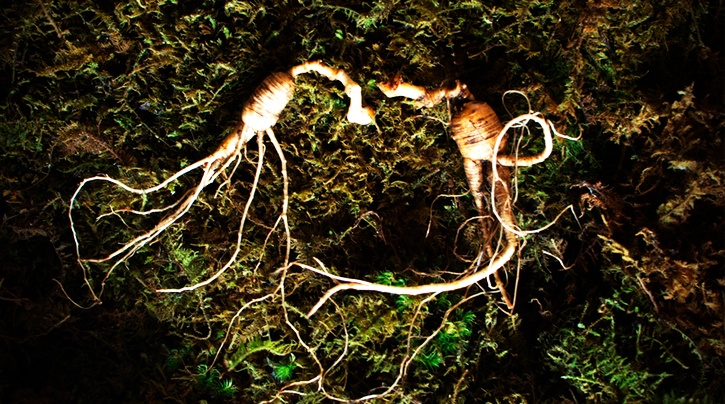 The gene of ginseng consists of 24 pairs of chromosome and 3.6 billion pairs of base sequence, larger than that for humans’. (image: zoinno/flickr)

SEOUL, Korea, Mar 10, 2014 (Korea Bizwire) – A research project sponsored by the Rural Development Administration is trying to break the DNA code of ginseng. Led by Professor Yang Tae-jin of Seoul National University, the next-generation gene research team is working on finding out the genetic structure of ginseng.

The gene of ginseng consists of 24 pairs of chromosome and 3.6 billion pairs of base sequence, larger than that for humans’. Up until now, the researchers have decoded about two thirds of the base sequence. The research team discovered recently repeated elements in the remaining one third of the gene sequence, thereby moving up the date for decoding the whole ginseng genetic structure.

The research results will be published on the Plant Journal, one of the most prestigious academic journals of its kind, on March 10 by Choi Hong-il and Yang Tae-jin. The data gathered from the project are expected to be used fruitfully to develop higher-quality ginseng varieties in the future.