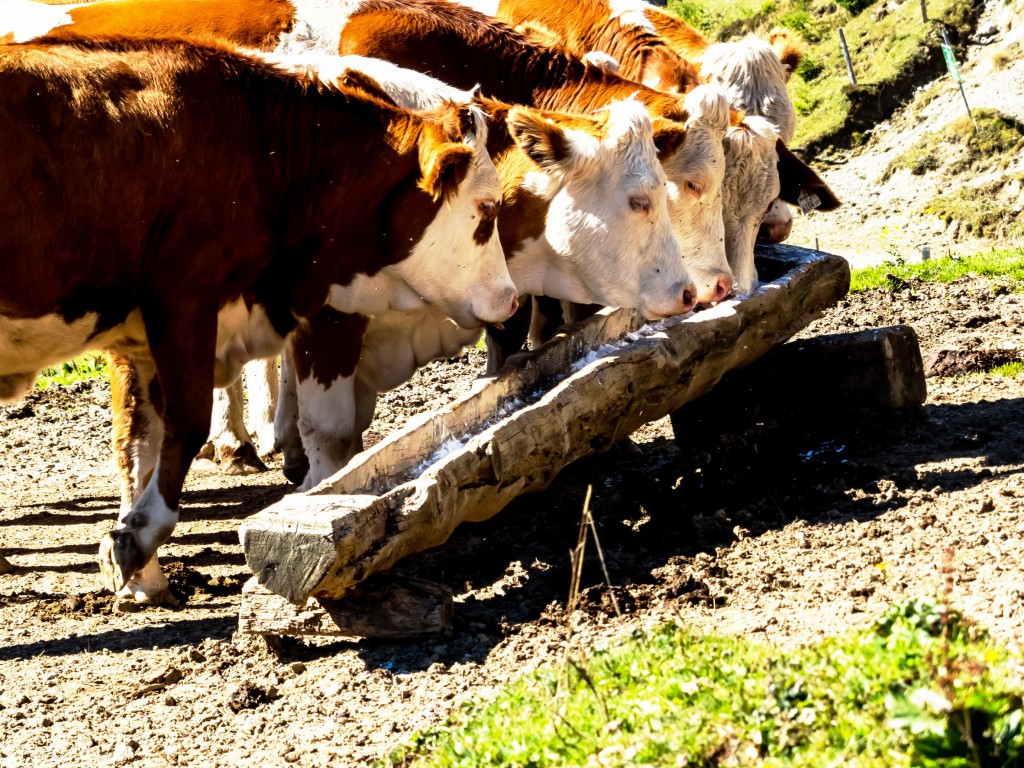 An animal welfare livestock farm is the system to certify a livestock farm that raises livestock according to the high-level animal protection and welfare certification standards. (image: Kobizmedia/ Korea Bizwire)

According to the animal protection and welfare certification standards, no more than 9 layer chickens are supposed to stay within one square meter, and a feeding space should over 4cm per chicken.

A space to lay eggs is larger than one square meter per 120 layer chickens and a perch should be longer than 15cm for one layer chicken.

Also, animal welfare farms are raising chickens in a place where they are free to move around, rather than being bred in a cage.

Most attractively, RDA has developed multi-story facilities for layer chickens where there are a feeding place, a laying place and a perch separately. They celebrate efficient space usability.

A multi-story farming facility enables farmers to raise twice as many layer chickens as a traditional one, and it is equipped with automated systems that gather eggs in one place and clear up excrement from chickens.

According to the animal protection and welfare certification standards, swine should be raised in an environment where sows are free to move around five days after giving birth.

In stark contrast to a traditional farrowing crate of 1.1m2, which is banned in an animal welfare farm, a delivering facility for sows at an animal welfare farm is conveniently foldable. In other words, the facility secures a farrowing structure to protect piglets for 5 days after birth and the structure can be folded up in order for the sow to move around. The foldable facility can be utilized for piglets to undergo medical treatment and protect them from the sow.

Now, a multi-story facility for layer chickens is supplied in five locations including Damyang, Jangsu, and Hongseong, while 60 foldable facilities were provided to swine farmers. Some of the livestock farms have already certified for an animal welfare livestock farm and others are under the process of getting certified.

Lee Sang-jae, a department head at RDA, said, “Animal welfare livestock facilities will contribute greatly to animal farmers to try getting certified and aid them in managing livestock to enhance their productivity and resistance against animal diseases by lowering stress. Also, the facilities will step up the competitiveness of domestic livestock industry so as to export high quality products.”