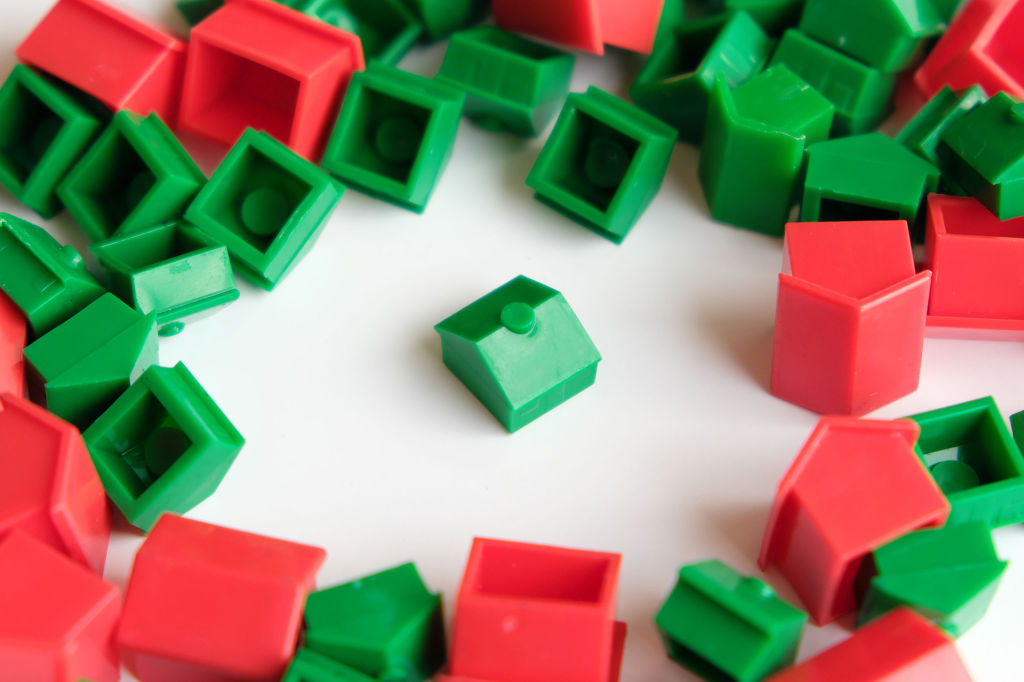 The FSS said those firms capitalized on low interest rates amid robust apartment sales in the year. (image: Yonhap)

Eleven such firms here reported combined net profits of 393.3 billion won (US$343 million) last year, up 77 percent from 2015, according to the Financial Supervisory Service (FSS).

It marks a record high, boosted by increases in operating and non-operating income alike.

The FSS said those firms capitalized on low interest rates amid robust apartment sales in the year.

Their total assets also jumped 36.9 percent to 2.7 trillion at the end of 2016. Assets under management by the companies totaled 155.9 trillion won, up 11.8 percent from a year earlier.

“However, all of the real estate trust companies met regulatory capital requirements, reporting the NCR well above the supervisory guideline of 150 percent,” said the FSS.