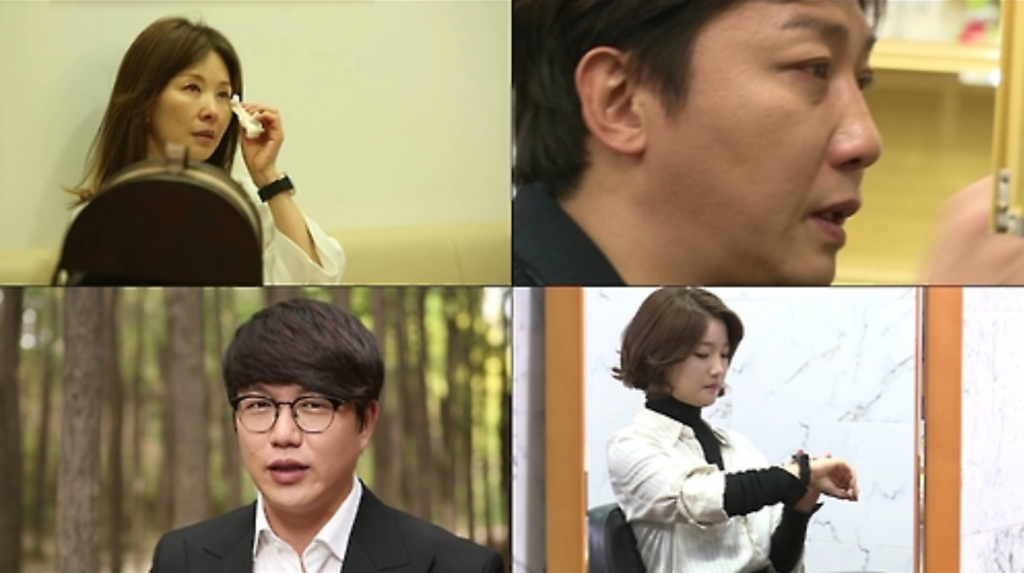 SEOUL, Nov. 30 (Korea Bizwire) – What if you only had 48 hours to live? What would you do and who would you spend those last hours with?

On the new reality show “My Last 48 Hours,” three celebrities in their 20s to 50s reveal what they would do. From eating their favorite food to tidying up their surroundings, the imaginary situation prompts them to reflect on their lives and examine their true selves.

“I’m an optimistic person, but I often wondered why the theme of death isn’t dealt with (on TV),” Jun Sung-ho, the show’s producer, said during a promotional press conference in western Seoul on Wednesday. “There are negative things about death, but I thought we should candidly talk about it.”

The show opens with an MC delivering a message of death to each of the cast members. Sung Si-kyung, a popular ballad singer and TV host, took on the role of the messenger, while actresses Lee Mi-sook and Park So-dam, and singer-entertainer Tak Jae-hoon lived out their “last” 48 hours on Earth.

“I always thought that acting was very difficult,” said Lee, who at 56 is considered one of the leading actresses of her generation. “In this role, I could see myself very clearly. I couldn’t make any calculations or think about how I would look to viewers. I thought, ‘If this really happened to me, this is how I would act.’ I was honest with myself.”

In a teaser shown during the press conference, Lee often choked up and showed tears while watching a video of her old school through a pair of virtual reality (VR) goggles or holding her dogs on her lap.

“Rather than feeling regret, I feel a bit of sorrow,” she said. “I feel like I still have a lot to do and a lot of attachment to life.”

Tak, 48, said he initially turned down Jun’s offer to appear on the show because the idea of dying seemed farfetched to him. After meeting with the producers, though, he came to accept the reality of death and decided to prepare himself, albeit temporarily.

“Actual filming took place over 48 hours. We got up early in the morning and our alarms would go off every two hours,” the entertainer said. “At first, I was in denial and dismissed it as nothing serious. But after a day and half, I felt like I was self-hypnotized. I was slightly depressed before I got over it during our group dinner.”

Jun expressed immense satisfaction with the cast, saying he never imagined them together and couldn’t expect a better mix.

“I think they’re brave people,” he said. “They’re all wonderful people. But I don’t think it’s just them. Everyone is a good person. My biggest focus was on helping people realize how good they are. I wanted our viewers to realize how precious they are. I think we all need that kind of comfort.”

Viewers could also think about how to spend the rest of their lives and take hints from the cast members, he added.

“My Last 48 Hours” is scheduled to premiere on cable channel tvN at 11 p.m. Wednesday. It will air at the same time every Wednesday for a total of 12 episodes.