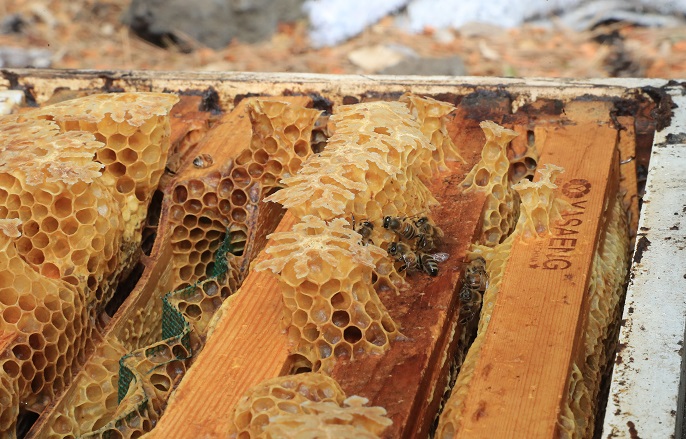 SEOUL, March 14 (Korea Bizwire) — A recent massive die-off of bees at South Korean beekeeping farms has been attributed to bee mites and hornets, as well as abnormal weather conditions, a study has found.

The Rural Development Administration conducted a survey of 99 beekeeping farms across the country that have been hurt by the recent die-off, most of which have found bee mites in almost all of their bee hives.

Some farms have spent three times the normal amount on pesticides used to keep out bee mites, undermining the growth of bees preparing for the winter. 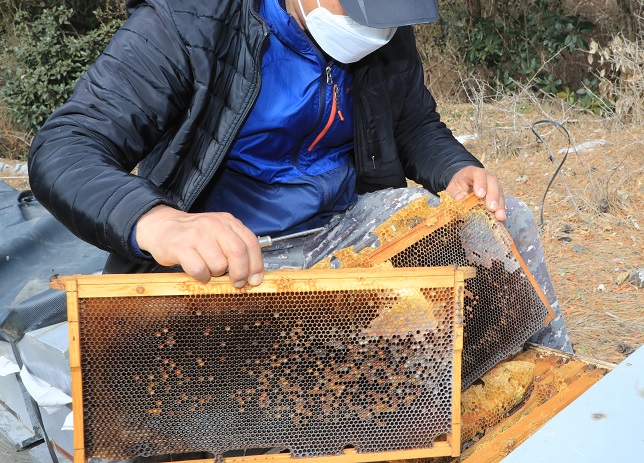 In September and October of last year, an unusual cold snap swept across the country, hurting bee growth. In November and December, an abnormal rise in temperatures led flowers to bloom earlier, weakening the hives.

These factors have led worker bees to exhaustion, with plunging outside temperatures preventing a number of them from returning to their hives.