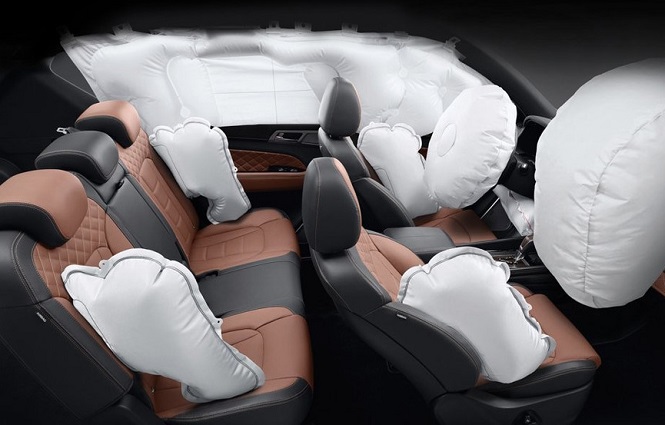 SEOUL, March 10 (Korea Bizwire) — The installation of recycled airbags, which is illegal under current laws, can pose a risk to human life in car accidents, primarily due to malfunctions, a study showed Tuesday.

The Korea Consumer Agency and the Korea Insurance Development Institute jointly carried out a test in which four cars with recycled airbags installed collided with a wall at a speed of 56 kilometers per hour.

The recycled airbag in one of the four vehicles, however, didn’t deploy.

An analysis later showed that the airbag control unit, which deploys the airbag depending on the strength of collision, failed to recognize the recycled airbag.

Recycled airbags, in general, are made by sealing the damaged portion of the original airbag with adhesive. They can inflict damage including facial injuries since they could propel metal debris when being deployed.