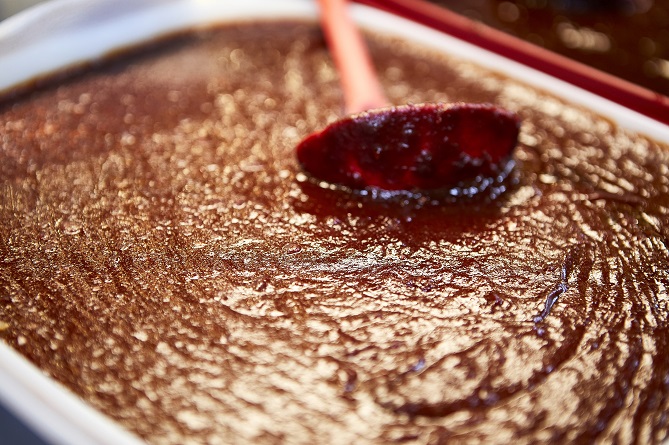 SEOUL, Aug. 5 (Korea Bizwire) — The Korea Agro-Fisheries & Trade Corp. (aT) said Thursday that an academic paper written by its researchers on the body fat reduction effect of red pepper paste, called “gochujang” in Korean, had been published in the international academic journal Nutrients.

aT carried out the study in collaboration with the Microbial Institute for Fermentation Industry in Sunchang Country, North Jeolla Province, as well as Wonkwang University Hospital.

It was the second time that an academic paper on the effect of red pepper paste was published in an international academic journal since 2016.