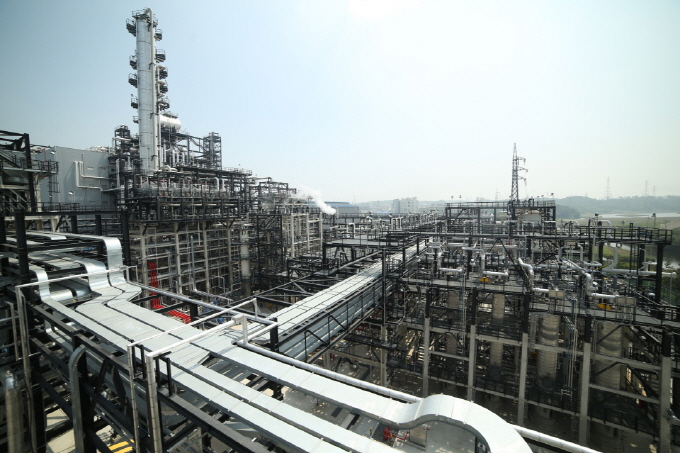 The outbound shipments by SK Energy Co., GS Caltex Corp., S-Oil Corp. and Hyundai Oilbank Co. mark an 81.2 percent on-year increase from the previous year, according to a recent report by the Korea Petroleum Association.

The volume of the exports came to 133 million barrels in the period, up 19 percent from a year ago.

On a cumulative basis, the exports reached $44.3 billion, or 354 million barrels, in the January-September period, up 15.2 percent and 91.4 percent on-year, respectively.

The upbeat figures put the petroleum products in second place on the list of South Korea’s core export items after semiconductors, the association said.

The increase in exports came as global supply shortages of fuels, such as diesel and jet fuel, persist amid the prolonged war in Ukraine, the association said. South Korea has the fifth-largest refinery facilities in the world.

Nevertheless, the recent fall in oil prices and a downtrend in refining margin, a key gauge of profitability, were expected to overshadow the impact from the strong exports, and lead to weaker quarterly earnings by the refiners, the association said.

In the third quarter, diesel exports accounted for the most with 46.8 percent, followed by jet fuel at 20.2 percent, gasoline at 16.7 percent and naphtha at 5.1 percent, the report showed.