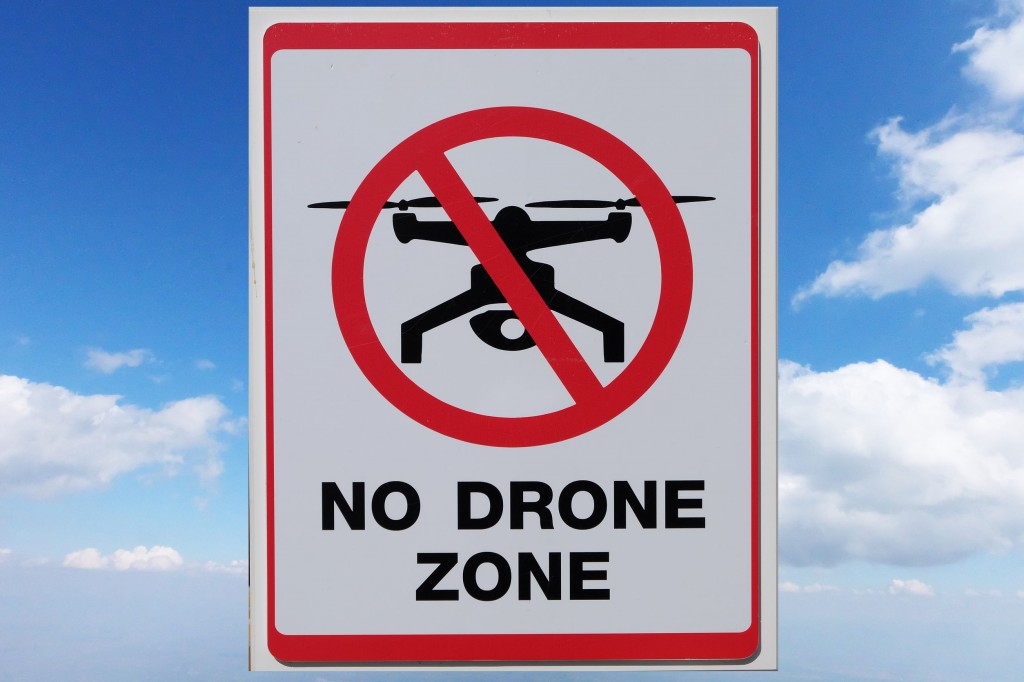 DAEJEON, March 30 (Korea Bizwire) – Security and privacy concerns over UAVs are rising as quickly as the expansion of the drone industry.

In January 2015, a drunk employee from a U.S. government intelligence agency crashed a drone on the White House lawn, while in April of the same year, a Japanese man was arrested for landing a drone carrying a small amount of radioactive material on Prime Minister Shinzo Abe’s office.

Similarly, in South Korea, 37 drones were spotted in the P73A no-fly zone covering the presidential residence, Cheong Wa Dae, in 2015, and the country is also facing growing threats from North Korea’s UAV capabilities.

According to the Korea Intellectual Property Office on Wednesday, Korea has seen a steady increase in anti-drone patents in recent years, for technology that can more effectively prevent threats from UAVs. The number jumped from a single patent in 2013 to nine in 2014, 17 in 2015, and 19 in 2016.

The technology in the patents filed with the KIPO usually incorporates identifying unapproved UAVs via radar detection and neutralizing them by jamming or hacking into their frequencies or software.

Of the 46 patents filed in the past four years, 29 of them were from individuals and SMEs, seven from universities, six from government research institutes, and four from major corporations.

However, officials noted that the number still falls far behind regular drone patents, of which there were 389 in 2015. The number of anti-drone patents filed was also disappointing compared to the U.S. patent office, which saw some 60 drone neutralization patent applications in 2016.

One of the major roadblocks hindering research and development of anti-drone technology is government regulations, say officials – for instance, radio-frequency interference is a technique still prohibited for civilian use.

“South Korea is in desperate need of anti-drone technology development with threats from North Korea, military and industrial espionage, and terrorist attacks,” said a KIPO official. “Legal revisions to alleviate existing regulations and policies to support their research and development are essential.”