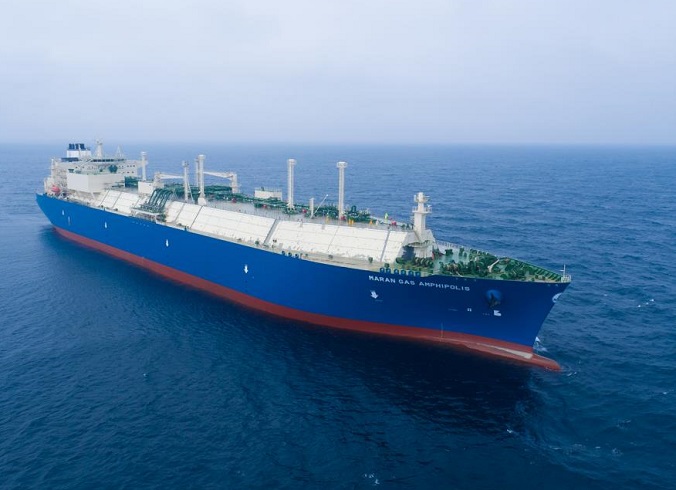 The European Commission vetoed Hyundai’s proposed merger late Thursday on concerns that the combination of the two major shipbuilders could hurt competition in the market of liquefied natural gas carriers.

The commission’s decision made it impossible for Hyundai Heavy Industries, the world’s largest shipbuilder, to proceed with its proposed acquisition.

The Fair Trade Commission said it will end the merger review, as Hyundai withdrew its proposal for the regulator to review the deal.

Under the initial agreement, Hyundai Heavy had planned to raise 1.25 trillion won through the sale of Daewoo Shipbuilding shares to pay back Daewoo’s debts after acquisition.

The EU’s decision serves as a major setback for the South Korean government’s efforts to restructure the shipbuilding industry with the combination of the two shipyards.

The government said the deal’s collapse will not have major impacts on the shipbuilding industry, as the business has bottomed out and orders of high-end liquefied natural gas carriers and offshore facilities have rebounded.