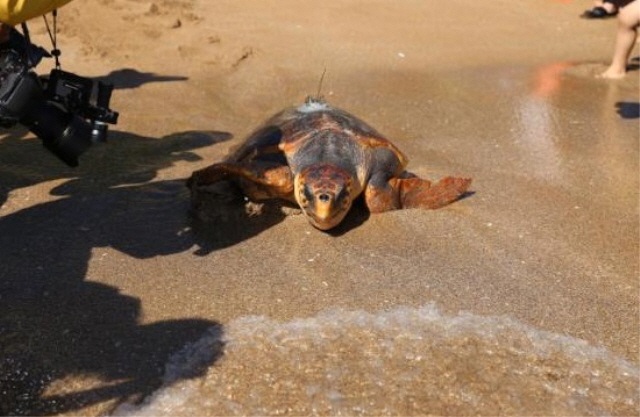 SEOUL, Aug. 21 (Korea Bizwire) — Sea turtles released by the government were found to have spent the winter in warmer waters in Southeast Asia before returning to South Korea.

The Ministry of Oceans and Fisheries, since releasing 116 sea turtles that were rescued and received treatment in 2015, has been monitoring some of the sea turtles.

The National Marine Biodiversity Institute of Korea applied identification tags to the turtles before the release, 19 of which were given satellite transmitters for monitoring and research.

Among 11 adult sea turtles, three have been engaged in feeding activity near the coast of the Korean peninsula, and moved over to Japan, China, and Vietnam after October in search of warmer waters. 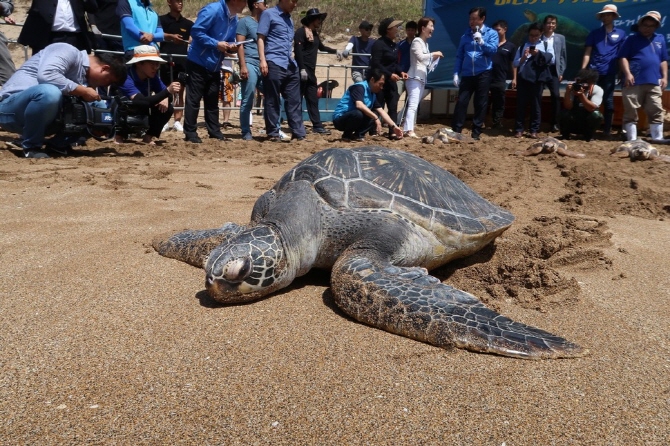