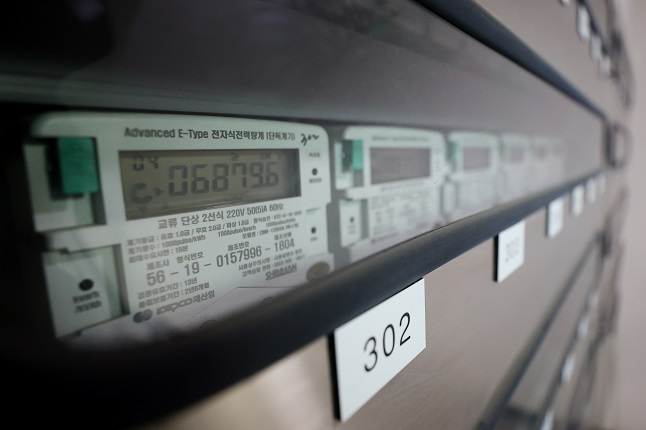 Each household within the apartment complexes can individually participate in this program. 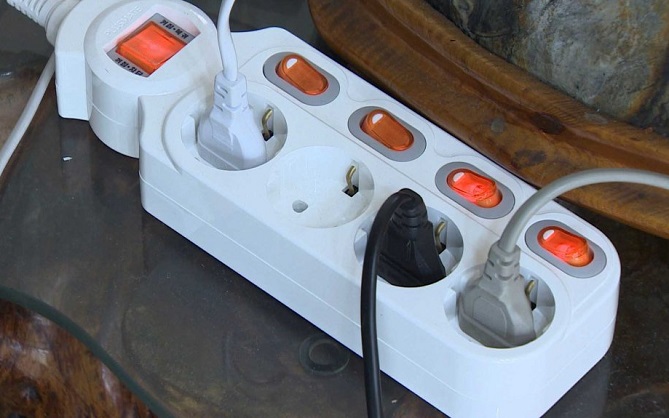 If their electricity consumption is lower than the average of other households, the household can receive a refund of 30 won per 1 kilowatt-hour for the amount saved.

The Ministry of Trade, Industry and Energy estimated that if citizens reduce electricity consumption by 5 percent, it could contribute to saving about 34 gigawatt hours of electricity per year.

In addition, the ministry noted that it would also contribute to reducing greenhouse gas emissions by as much as the amount produced during the process of producing and scrapping about 220 million 500-milliliter PET bottles.