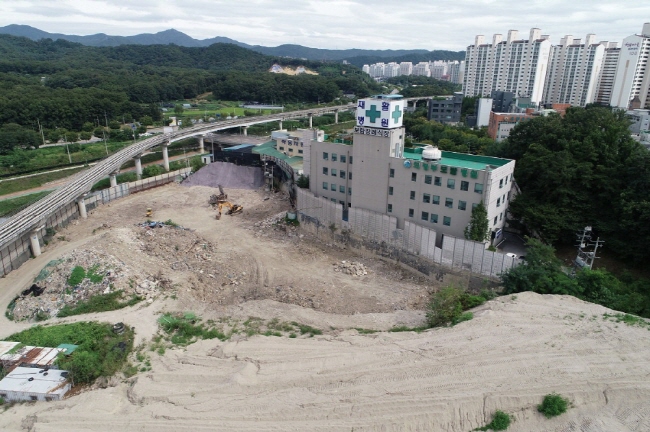 UIJEONGBU, Jan. 29 (Korea Bizwire) — The city of Uijeongbu in Gyeonggi Province has announced plans for the construction of a new tennis stadium at the site of a dump in Singok-dong, where 260,000 tons of waste were piled up for more than 20 years.

The city plans to hold an international tennis tournament of the Challenger class or higher at the new facility.

On 60,000 square meters of land, the city plans to build a stadium that can be used for concerts and other entertainment programs as well as for tennis matches. 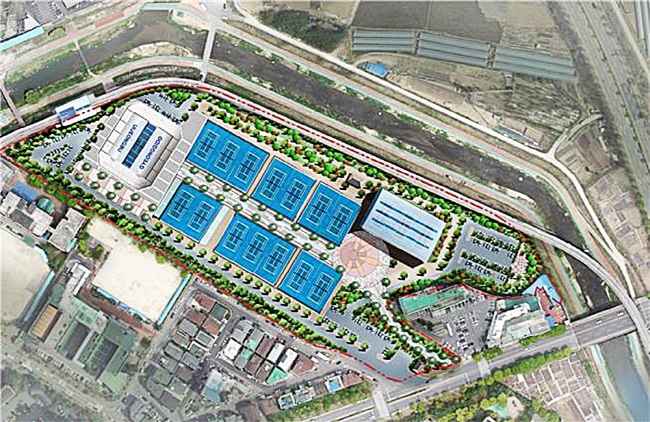 The city will complete a feasibility study by May and come up with detailed plans.

Meanwhile, most of the 260,000 tons of waste that had been left at the planned site of the tennis stadium was either removed or disposed of for recycling.

The city will deal with the remaining 10,000 tons by the end of March. 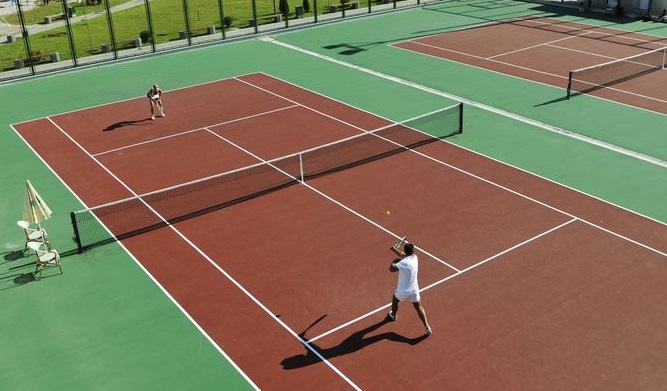