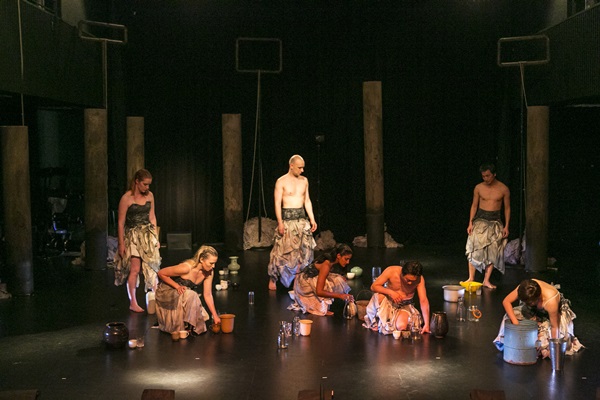 SEOUL, Apr. 13 (Korea Bizwire) — Korean artists are holding musical and stage performances to remember those who perished in the Sewol ferry tragedy, a year after the disaster took place.

The Seoul Foundation for Arts and Culture is opening ‘Deluge,’ a non-verbal stage work made in remembrance of the incident, from April 16 to 25 at Namsan Arts Center.

The 36th Seoul Theater Festival, which was started on April 4, will also hold a memorial performance on April 16 at Marronnier Park.

The 2015 Ansan Street Arts Festival will start with an opening act dedicated to the victims and their families on May 1. High-schoolers and their teachers in Ansan have participated in the preparation of the act.

The Village in Music Community Choir will hold a concert at Kyungdong Church in Seoul, in remembrance of the tragedy. 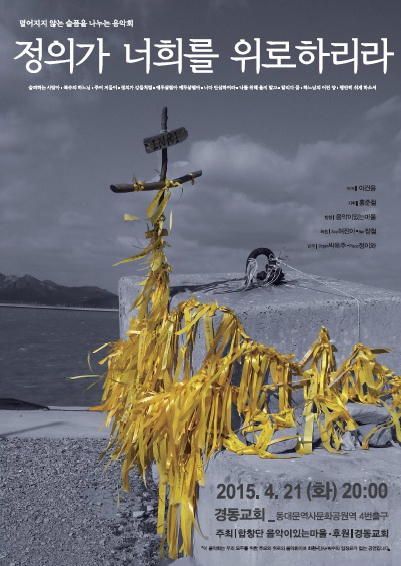