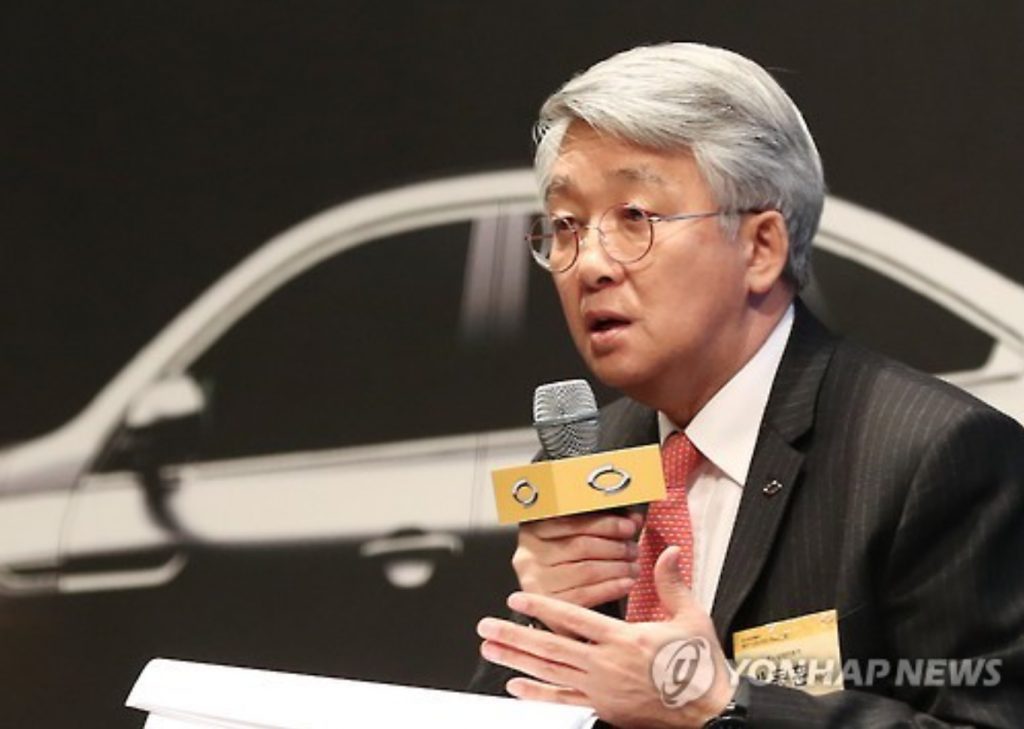 Last year, the carmaker’s global sales jumped 12 percent from the previous year to 257,345, on a sharp increase in domestic sales.

The sales tally marks the highest since 2010 and the second highest in the company’s history.

“We are hoping to sell 120,000 units in the country and 140,000 overseas,” Park Dong-hoon, chief executive of Renault Samsung, told reporters. “If the target is achieved, it would be the record sales in our history.”

Renault Samsung’s stellar performance was driven last year by firm demand for its newly released vehicles — the SM6 and the QM6.

The sales of the SM6 sedan amounted to 57,478 units last year, maintaining its lead in the mid-sized passenger vehicle sector.

Renault Samsung said it will begin to sell the Renault Clio, a popular supermini hatchback in the first half of this year, and its ultra-compact Twizy in the latter part of the year.