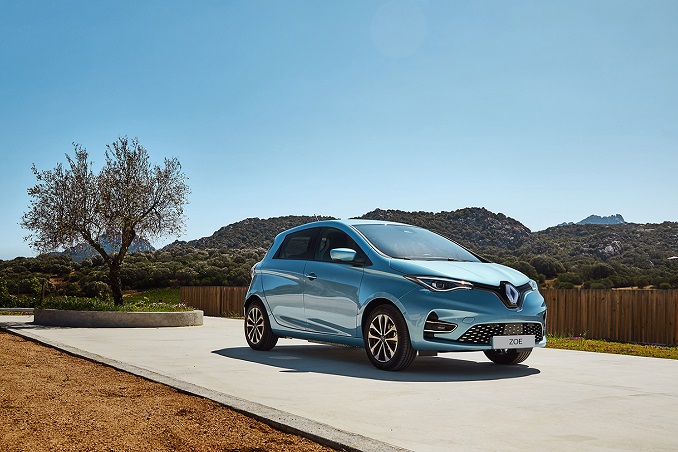 The company began to receive orders for the Renault ZOE on Tuesday, with a plan to begin delivering ordered vehicles in September, a company spokesman said.

The pure electric subcompact will be imported from France after being assembled at the French carmaker’s Flins plant outside Paris, he said.

Renault Samsung has one all-electric model in its lineup — the SM3 Z.E. compact sedan. Its three other models are the SM6 sedan, the XM3 SUV and the QM6 SUV.

The company has struggled with weak sales in Korea due to a lack of new models. Its sales fell 25 percent to 76,588 units in the January-July period from 101,718 a year earlier.