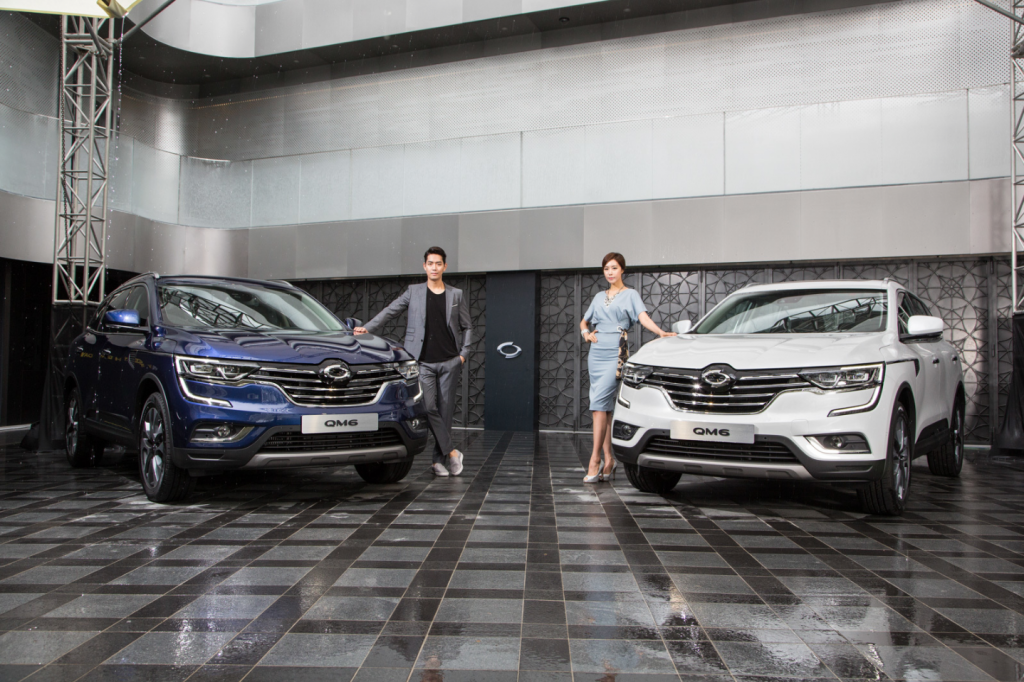 Renault Samsung will start receiving applications for QM6 purchases online beginning on September 2, allowing consumers to select specifics such as trim, colors, and other options, and provide a contractual estimate for the vehicle’s purchase price. (image: Renault Samsung)

SEOUL, Sept. 2 (Korea Bizwire) – Marked by its convenience and easy accessibility, e-commerce has rapidly matured in pace with technological progress. The global market for e-commerce has been growing by an annual average of 10 percent, and is anticipated to become a $2-trillion industry by the year 2018.

Korea has also followed a similar trend, with the domestic e-commerce market value expected to exceed $35 billion by the same year.

However, not everything is or can be traded online. And in Korea, new cars are among the exceptions.

Ticket Monster (T-Mon), a leading social commerce platform, spearheaded these efforts when it announced the online sale of 20 Jaguar XE models earlier this month. And although the promotion was followed by weeks of legal wrangling and uncertainty over its legitimacy, one of the sales became official on August 30, marking the first time that a new vehicle was successfully sold online in Korea.

Shortly following T-Mon’s move, Renault Samsung, the Korean subsidiary of Groupe Renault, revealed that it had established a system that allows customers to view sales contracts and make online down payments for the upcoming QM6 SUV.

The announcement came during the launch of the QM6 on August 31 at the Platform-L Contemporary Art Center in Gangnam.

According to Renault Samsung marketing director Bang Sil, the company will start receiving applications for QM6 purchases online beginning on September 2, allowing consumers to select specifics such as trim, colors, and other options, and provide a contractual estimate for the vehicle’s purchase price.

The system will also allow customers to make their down payment using mobile payment platform KakaoPay, and have the car delivered to the store of their choice.

And although the system does not incorporate the actual sale of the vehicle, the fact that it allows consumers to acquire contract estimates and pay deposits online has some observers thinking that it might mark a watershed for Korean online car sales, encouraging local automakers to consider selling their vehicles online in the future.

Thus far, car companies in Korea have persisted with conventional sales methods, fearing that online sales might lead to conflict with existing business networks, and a decline in their overall brand image.

Renault Samsung’s announcement clearly implies its will to take a different approach to boost sales, and according to a company official, e-commerce is being considered as another potential sales network.

“We’ll continue our growth through innovative thinking in all our business endeavors from products, to marketing and operations,” the official said. “Although the system does not yet allow the entire process of a car purchase to be completed online, it offers a service to a point where the sale is pretty much confirmed,”

“Online sales are already a familiar concept for not only the younger generation but all age groups, and we expect our new enterprise to heighten our sales operations.”