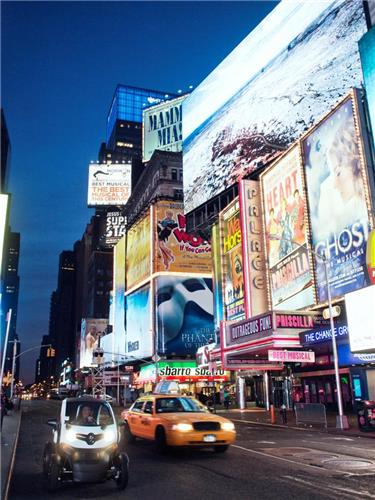 Regulations that had so far blocked its release in South Korea were recently lifted as part of South Korea’s efforts to further boost economic growth, with President Park Geun-Hye predicting demand in global markets for electric cars due to the popularity of zero emissions initiatives.

The Twizy can travel 100 kilometers on a single charge (chargeable through a standard household 220-volt outlet), is available in two models (single-seater or two-seater), and is only a third the size of an ordinary passenger sedan. Since its global debut in 2012, the Twizy has been popular for its comprehensive safety features and expandable cargo space, with more than 15,000 units sold in Europe.