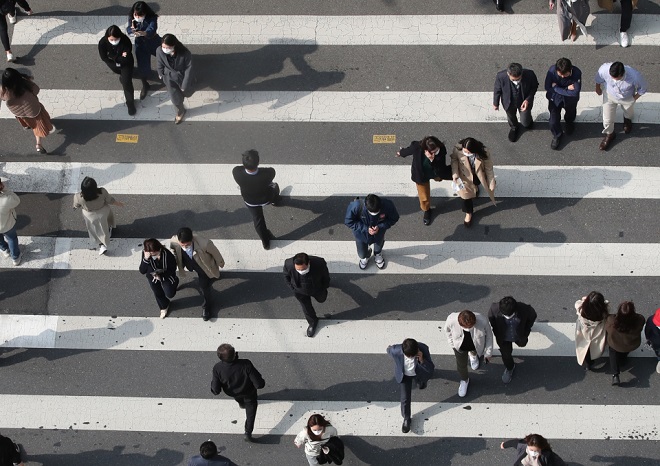 SEOUL, June 28 (Korea Bizwire) — Three out of 10 adults under the age of 50 live with their parents, instead of living independently, a state-run think tank said Tuesday, casting light on the spreading phenomena of late marriage and non-marriage in Korean society.

According to a research report issued by the Korea Institute for Health and Social Affairs, 29.9 percent of adults aged 19 to 49 years live with their parents.

The report counted marriage as the biggest inducement for residential independence, saying the rate of unmarried people living with their parents is more than 20 times that of married people.

The institute said it has compiled its report based on a survey of 14,538 adults in 9,999 households conducted nationwide last year.

Notably, the rate of unmarried women living with their parents is 69 percent, which is considerably higher than that of unmarried men (60.9 percent), the report said.

The degree of residential dependence on parents also rises in proportion to unemployment and education level, it said.

“The latest study shows that sociocultural approval and economic resources are necessary to achieve residential independence from parents,” the report said.

“It seems that the recent spread of late marriage and non-marriage is delaying the start of residential independence.”

The report also found 4 to 5 percent of respondents in their late 30s and 40s, who are generally considered socially established, answering that they have no experience of residential independence.