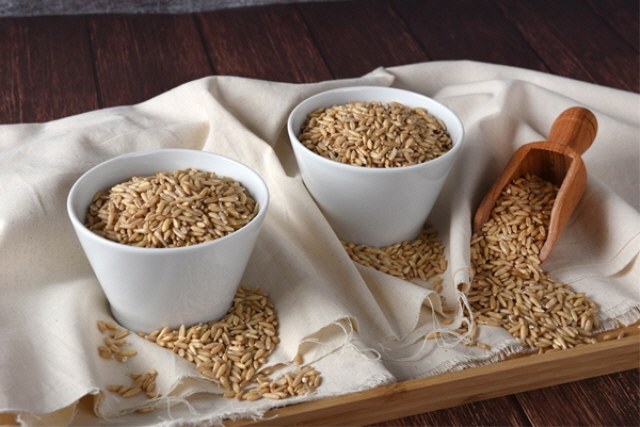 Among various types of grain crops, only oats were found to contain Avn-C. (image: Lotte Shopping)

SEOUL, Dec. 5 (Korea Bizwire) — South Korean researchers have discovered that oats can be effective in preventing and treating dementia.

The Rural Development Administration (RDA) and Chonnam National University, in a joint experiment, fed a rat with Alzheimer’s disease an Avenanthramide C (Avn-C), substance found in oats, for two weeks.

The results showed the rat regained memory formation capabilities in the brain.

In a behavioral assessment, the rat demonstrated a level of memory similar to a healthy rat, and its aggressive behavior, one of the symptoms caused by Alzheimer’s disease, improved.

Among various types of grain crops, only oats were found to contain the substance.

Roughly 60 to 70 percent of all dementia patients worldwide are known to be suffering from Alzheimer’s disease, known to be caused by toxic protein in the brain responsible for damaging nerve cells.

The RDA explained that Daeyang, a Korean oat species, contains more Avn-C than other kinds of oats.

The researchers have filed for patent protection in South Korea, the United States, Europe, and China.