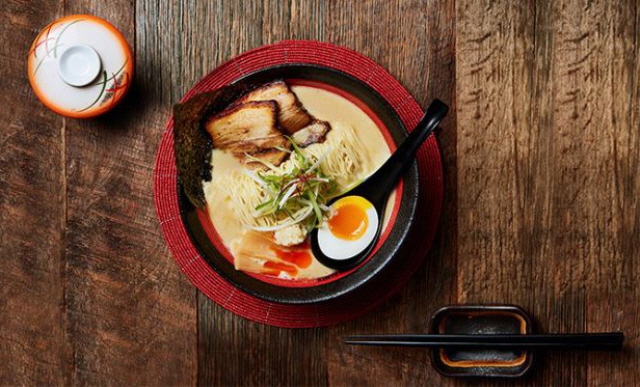 SEOUL, Jul. 17 (Korea Bizwire) — Aori Ramen, a popular Japanese ramen chain run by Seungri, the former member of the K-pop boy band BIGBANG, is being sued by former franchise owners for a plunge in sales following the Burning Sun scandal.

They argued that Seungri, as former head of Aori F&B, failed to be responsible for maintaining the reputation of the company.

The store managers reported monthly sales of 67 million won for four months after they opened the stores. Following the Burning Sun incident, sales plunged by more than 50 percent, resulting in severe losses.

“While Seungri resigned from the post, the owner risk rests on him, especially when the company used his name for promotion,” said lawyer Kang Seong-shin, defending the two store managers.

“Seungri has to take both legal and moral responsibilities, but the store managers have yet to be compensated.”

Aori F&B was purchased by private investors last month after selling all of Seungri’s shares as well as the ones held by Yuri Holdings, owned by Seungri’s business partner, all of which were donated to a welfare organization.

The company also held a 50 percent discount promotion to celebrate the new start.