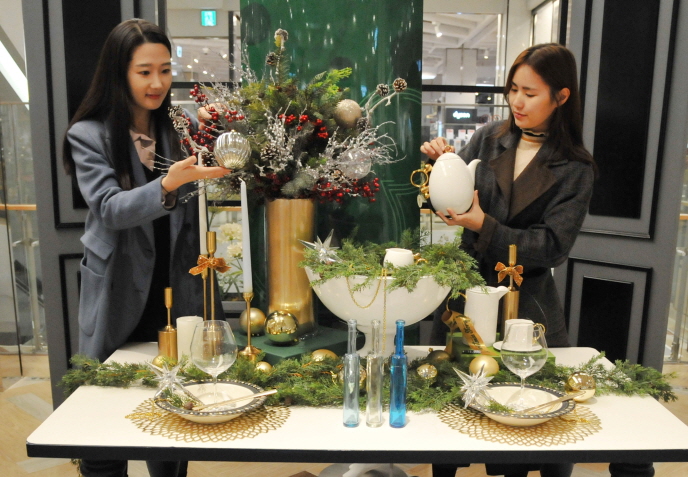 DAEGU, Dec. 10 (Korea Bizwire) — With an increasing number of South Koreans preferring to host end-of-year celebrations at home instead of going out, demand for party supplies is soaring.

According to E-Mart Inc., wine and cake sales at six stores in Daegu last month rose by 18.9 percent and 16.1 percent, respectively, compared to the same period last year.

More South Koreans are choosing to cook at home using a variety of home meal products, as so-called ‘meokbang’ (eating shows) and ‘cookbang’ (cooking shows) are sweeping the country. 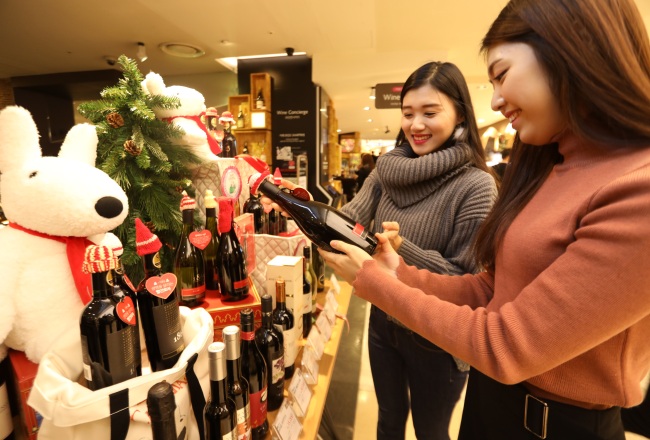 Suppliers are coming up with various promotions to capture the attention of end-of-year party throwers.

Lotte Department Store’s Daegu Branch is offering up to 60 percent discounts on dinnerware and is showcasing a variety of props to help decorate the perfect party.