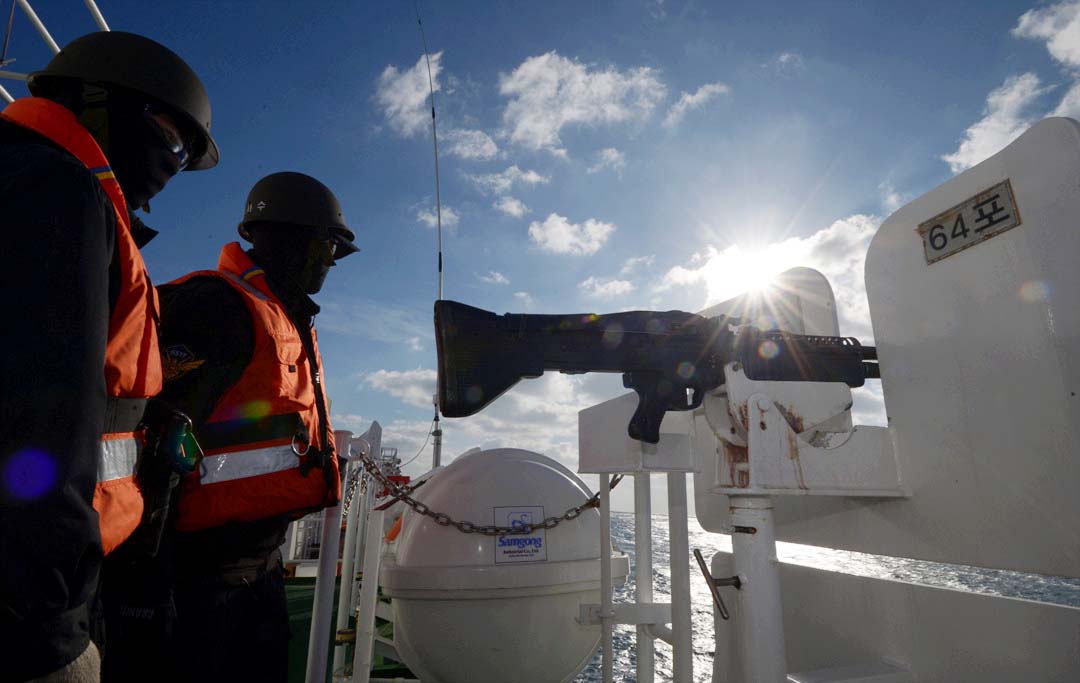 SEOUL, Mar. 31 (Korea Bizwire) – The South Korean coast guard said Thursday that under a revised bill it will be able to use firearms while cracking down on illegal fishing as long as the use of force is within legal boundaries.

Under the revision that passed the National Assembly, the coast guard is allowed to use firearms should a ship disobey an order three times to stop or withdraw from a specific area.

An immediate use of force will be allowed when a ship or its crew members suspected of illegal fishing or other irregularities use violence to avoid inspection.’