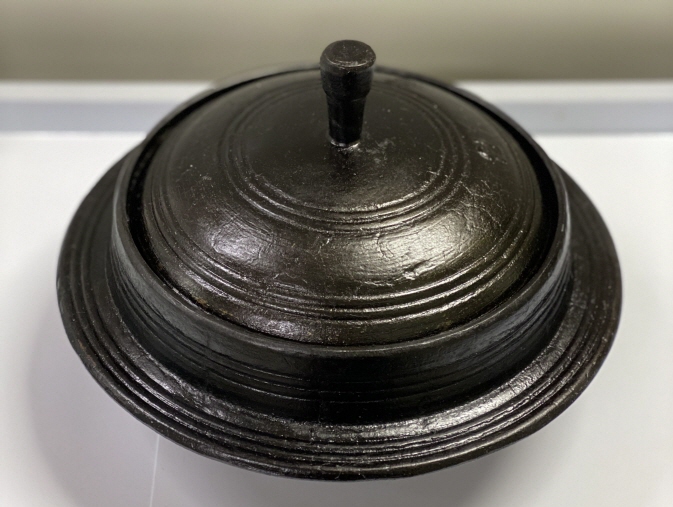 The Gyeonggi Institute of Health Environment analyzed iron content by making rice with nine cooking vessels sold at department stores in the province from October of last year to January of this year.

As a result, differences in iron content were evident depending on the cooking method, with the iron content of rice made in a cast iron pot coming in the highest at 4.99 mg/kg on average. 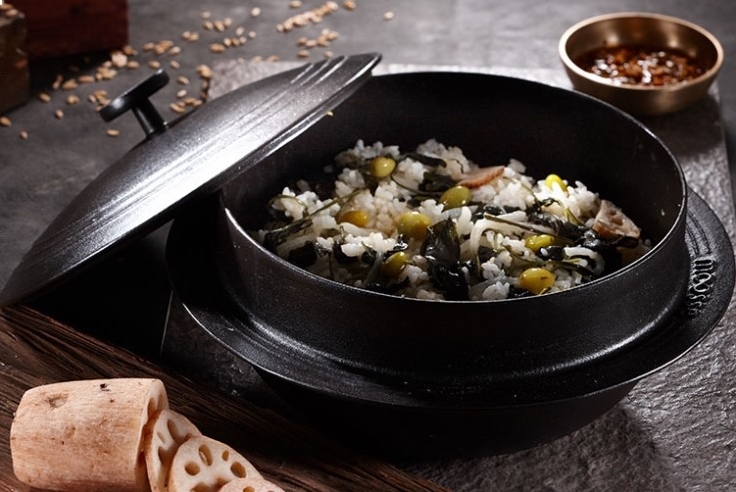 This translates into about 0.95 milligrams of iron in 210g of rice.

This is about 7 to 9 percent of the recommended daily intake of iron. Regular pressure cooker rice contains about 0.14 milligrams.