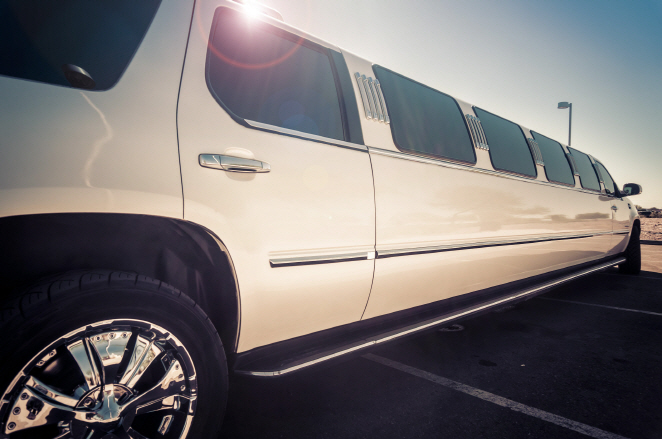 Of the total, 57.3 percent said they either inherited or received assets from members of their family. (image: Korea Bizwire)

According to the 2019 Korean Wealth Report issued by KEB Hana bank, households that owned more than 1 billion won (US$898,500) worth of financial assets spent an average of 12.26 million won per month last year.

Official state data showed that average household spending came to 3.32 million won in 2017. The figure for last year has yet to be released.

The report was based on a survey by the lender carried out between October and December last year and involved 922 customers who used its private banking service.

Those living in Seoul’s affluent areas of Gangnam, Seocho and Songpa turned out to spend an average of 13.66 million won per month, while the monthly expenditure among the rich in other areas in Seoul stood at 11.42 million won.

The total assets each respondent owned stood at 13.34 billion won, and their yearly income reached 450 million won, the report showed.

Those classified as being rich had 2.31 cars per household on average and changed their vehicles every 5.9 years, according to the report, which also found that Mercedes-Benz was the most favored brand, accounting for 31.8 percent of the cars owned, followed by BMW, Hyundai Motor or Kia Motors and Audi.

Of the total, 57.3 percent said they either inherited or received assets from members of their family.