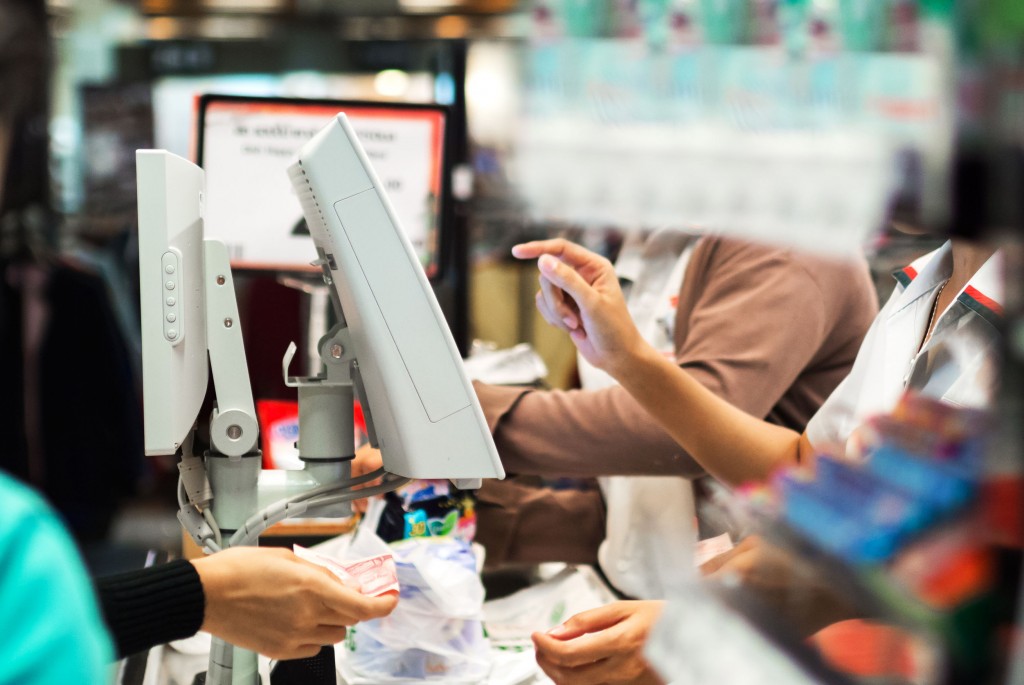 In a nutshell, the service is offered to customers who wish to add a certain amount of money to the purchase price of a debit card transaction, allowing them to receive the difference in cash, with the store becoming a new ATM service channel. (image: KobizMedia/ Korea Bizwire)

SEOUL, Sept. 7 (Korea Bizwire) – Starting October 5, Korea will launch its first debit card cashback service at convenience stores. Although a popular practice in a number of western countries, the service has not yet been introduced to Korean consumers.

In a nutshell, the service is offered to customers who wish to add a certain amount of money to the purchase price of a debit card transaction, allowing them to receive the difference in cash, with the store becoming a new ATM service channel.

The upcoming service in Korea, however, will be exclusive to Woori Bank customers who make purchases at select With Me convenience stores, owned by Shinsegae Group, and it can only be used with debit cards or credit cards that have a cash withdrawal function with a direct link to a bank account. Withdrawing cash without purchasing any products will also be forbidden.

Woori Bank has currently set the withdrawal limit to 100,000 won, but will gradually increase the amount in the future. The fees for the new service are being negotiated but they are most likely to be lower than conventional ATM fees (1,000 – 1,500 won) considering the service does not require the installation and maintenance of ATM machines.

According to the Financial Supervisory Service, which spearheaded the debit card cashback service back in March, more banks in Korea are preparing to launch similar services that will cover more retail stores such as supermarkets and larger discount stores.

“The cost of installing and maintaining ATMs is rather burdensome, which is why the service is expected to replace ATMs to a certain degree,” said an industry analyst. “But because the cashback service doesn’t allow larger cash withdrawals, it won’t be able to replace ATMs altogether.”