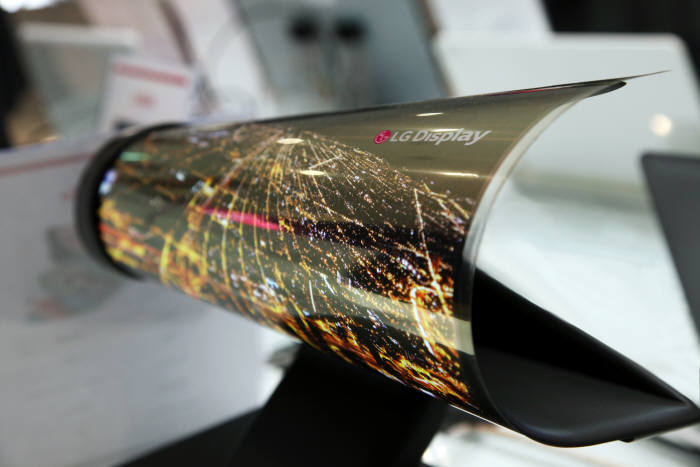 DAEJEON, May 24 (Korea Bizwire) – The number of patents for rollable displays has rapidly increased in recent years, from 2 in 2013 to 32 in 2016, said the Korean Intellectual Property Office (KIPO) on Tuesday.

According to officials, Samsung Display has filed the most patents over the past decade, accounting for 53 percent (40 patents) of all applications, followed by LG Display at 35 percent. Local businesses have become noticeably active since 2014, accounting for 90 percent of all patent applications to the office in the past three years, officials added. 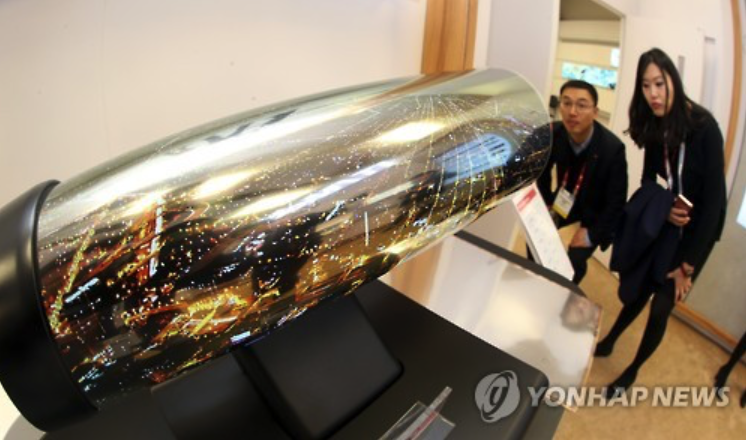 “South Korean companies are currently spearheading the global flexible display industry, including rollable displays, but other businesses from countries like China and Japan are quickly catching up,” said Kim Jong-chan, the KIPO chief of display devices evaluations.

“It’s important for our companies to acquire patents for core future display technologies both in Korea and overseas.”

Industry watchers and government officials here anticipate that rollable displays will be featured in commercial mobile devices by 2023. 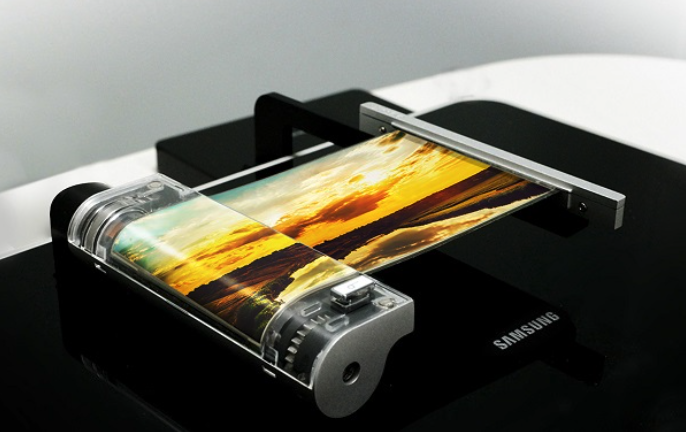