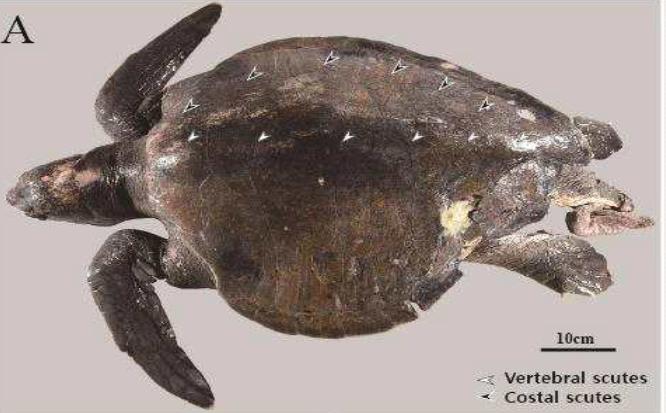 Shown in this file photo released by the Ministry of Oceans and Fisheries on June 8, 2021, is an olive ridley sea turtle.

SEJONG, June 8 (Korea Bizwire) — South Korea’s oceans ministry said Tuesday it has added three additional species to the list of protected marine organisms in line with efforts to join the international move to conserve the ecosystem.

The newly included species are the olive ridley sea turtle, killer whale and false killer whale, according to the Ministry of Oceans and Fisheries.

Under the South Korean marine ecosystem law, those who hunt protected organisms can face imprisonment of up to three years or a fine of 30 million won (US$27,000).

Olive ridley sea turtles, which were previously known to live only in Japan and southern China, were discovered in South Korea in 2017.

The two types of whales are also occasionally found in local waters.

Following the move, the country has 83 types of marine species as protected organisms, including 18 mammals and 34 invertebrates.

The oceans ministry said it will continue to carry out research on protected species for the better management of the marine ecosystem.