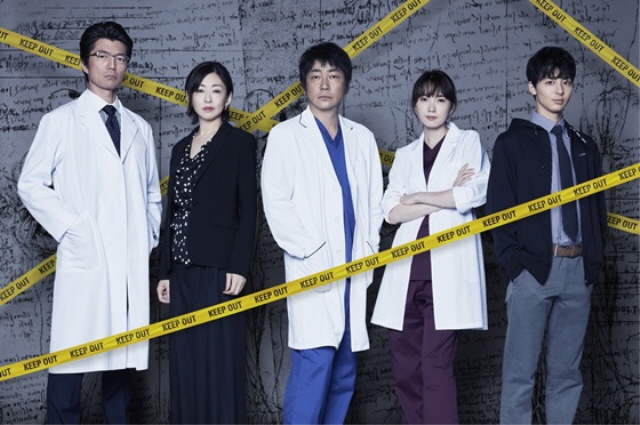 SEOUL, Jun. 3 (Korea Bizwire) — South Korea and Japan continue to engage in a relay of drama remakes as Japan’s Fuji TV plans to release a remake of a South Korean drama, “Two Weeks” (2013).

Haruma Miura, a popular Japanese actor, will participate as lead actor in the Japanese version of Two Weeks.

Japan’s TV Asahi will be introducing a remake of “Sign” (2011), a South Korean drama.

A Japanese series, “Signal: Long-Term Unsolved Case Investigation Team”, soon to end this month, is also a remake of Signal, a tvN original series, praised by many for its successful localization while ensuring its originality.

“My Absolute Boyfriend”, a South Korean series, is based on Japanese manga with the same title. The drama, which involves a person falling in love with a robot, was able to catch the hearts of many young female viewers.

“Your Smile Has Left Your Eyes”, another South Korean series, is also based on a series from Japan’s Fuji TV under the same title.

“The Mother”, a South Korean drama that made it to the Cannes International Series Festival, is a remake of Japan’s NTV series. Other remakes include KBS’s “Matrimonial Chaos” and more.

Channel A, a South Korean television channel, will be introducing “Love Affairs in the Afternoon”, another remake of a Japanese series, next month.

“Japan is a great export market. Business negotiations never stop between us,” said Park Jae-bum, the South Korean writer of “Good Doctor” (2013), a popular South Korean series exported to both Japan and the United States.

“They are interested not only in recent works, but also older dramas made a couple of years ago.”

“Cultural similarities between South Korea and Japan are probably what probably us to engage in such a close exchange,” Park added.