SEOUL, May 4 (Korea Bizwire) – Even before the term “K-pop” entered the global pop culture lexicon in the mid 2000s, South Korea did have a big and vibrant pop music scene.

During the ’80s and ’90s, Korean pop music — then, and still, commonly referred to as “gayo” at home — was influenced heavily by U.S. and Japanese pop culture and was dominated by the two major genres of ballad and dance. Back then, with no streaming available, hit records sold as many as several million physical copies, comparably higher than today’s standards.

The advent of the internet though has given new wings to Korean music, allowing unprecedented global exposure and opportunity that was once unavailable to stars of the ’80s and ’90s. And now, forgotten heroes of gayo are breaking their dormant hiatuses to take another jab at stardom.

The most recent comeback announced was by dance music duo Clon. Kang Won-rae announced on Facebook on Tuesday that he and his music partner Koo Joon-yup were currently producing their sixth album.

“We’re not sure if it will be a digital single or a 20th-anniversary album. It will come out in late June,” Kang wrote, adding that the duo was working together with hit producer Kim Chang-hwan. 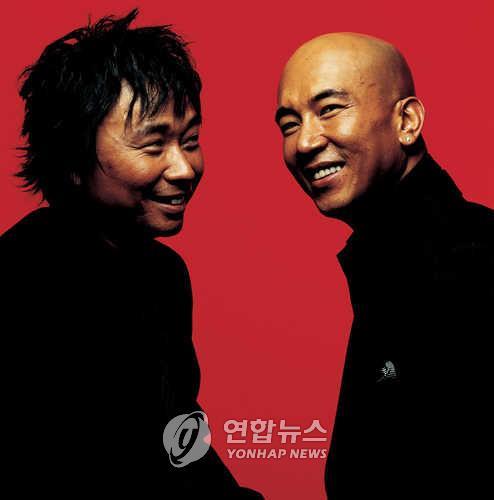 The EDM music team debuted in 1996 but had to undergo a hiatus after Kang became paralyzed from the waist down from a traffic accident in 2000. The duo released its fifth album “Victory” in 2005, while Koo transformed into an EDM solo musician during the group’s break.

The 51-year old singer, who rose to idol stardom with mega hits “Oh Wind” and “Crash-Landing of Love” and his trademark versatile dance moves, will release his eighth album this month. 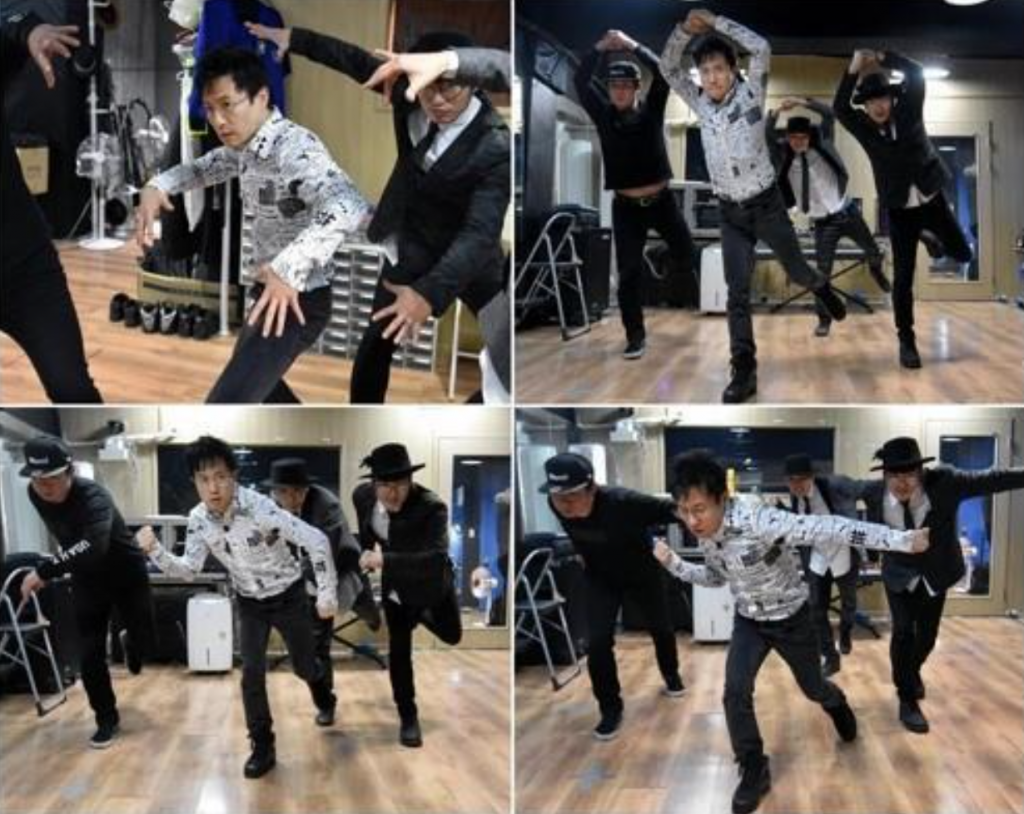 Singer Park Nam-jung rehearsing in a studio, as he prepares his comeback after 13 years. (image: Yonhap)

Lee Sang-won, former member of dance trio Sobangcha, which means fire truck in Korean, released his first single album “Party” in 10 years in late April. The 52-year-old’s most recent song released was “Romance” back in 2007.

“I put out this record because I wanted to leave something behind. I did my best as to not regret it even if it was my final work,” Lee said while showcasing the acid-jazz track on Thursday in Seoul. Girl group Tweety provided support in the song’s production and TV celebrities Kim Heung-gook and Yoon Jung-soo had cameos in the music video.

Former sexy dance icon Kim Wan-sun also released her new song “It’s You,” within a new three-CD compilation album of her past hit catalogue in mid-April.

Though now more recognized as a TV celebrity, from her appearance in 2015 on SBS TV’s reality show “Burning Youth,” the 48-year-old diva’s even held a solo concert, her first in 30 years, in mid-April. 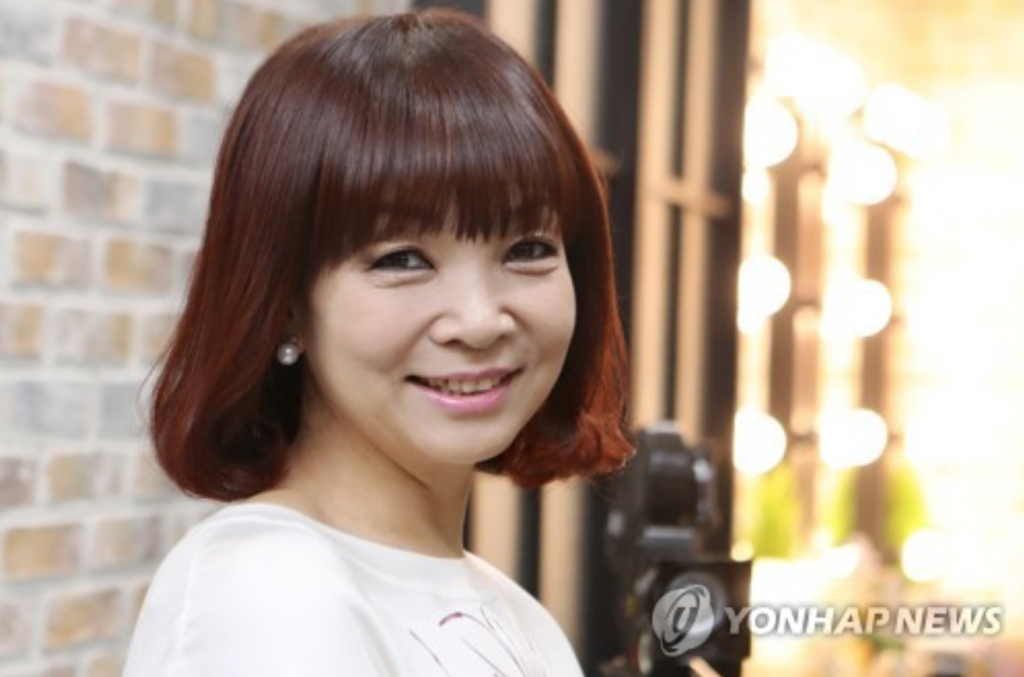 Singer Won Mi-yeon poses for the camera during an interview with Yonhap News Agency on April 9, 2017. (image: Yonhap)

Legendary ’90s ballad stars are also returning with fresh material. Kim Kwang-jin of the group The Classic released two songs — “Wisdom” and “Baedari” — in April and plans to hold a concert later this month. Mostly active during the ’90s, The Classic has produced “The Magic Castle,” one of the most iconic ballad hits from the era.

Won Mi-yeon of the famed ballad “Farewell Trip” also released her first album in eight years titled “Shout.” The 52-year-old, who debuted in 1989, collaborated with hit songwriter Lee Kyung-seob on her new record. Outside of music, the diva has remained in the public’s eye through her radio show and TV appearances throughout the years.