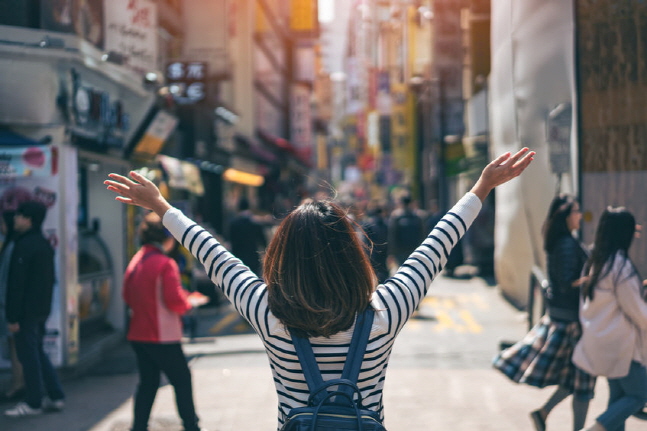 SEOUL, Dec. 19 (Korea Bizwire) — The South Korean government announced plans to achieve a 75 percent employment rate, 78 years of healthy life expectancy and a 10 percent relative poverty rate in a bid to rank South Korea among the world’s top 10 countries for quality of life by 2040, via its social security program.

The Ministry of Health and Welfare held discussions on developing the second master plan for social security, which will cover the 2019 to 2023 period, on Tuesday.

During the discussion, the Korea Institute for Health and Social Affairs (KIHASA) introduced the objectives and path forward for social security.

In addition, the KIHASA said that social security programs should be restructured, and delivery mechanisms should go through public institutionalization, while the roles of local authorities should be strengthened.

The institute also argued that civil participation should be regularized, and social economy should be promoted.

The institute listed the four major fields of employment, health, income assurance, and social services that will comprise the new social security program.

As for employment, the institute pointed to the expansion of employment insurance, resolving gaps in the labor market, strengthening labor market policies, ensuring work-life balance, and establishing a lifelong education system as priority agendas.

On the topic of health, the institute called for stronger health insurance, resolving gaps in medical treatment among regions, promoting financial sustainability, and strengthening preventive healthcare.

The institute set the objective of reaching a 75 percent employment rate, a 10 percent relative poverty rate, 78 years of healthy life expectancy, and a 70 percent satisfaction rate for social services by 2040, which is expected to raise South Korea’s quality of life to among the world’s top ten countries

“The second master plan will be put up for final debate early next year,” said Kim Mun-sik, head of Social Security Affairs at the Ministry of Health and Welfare.