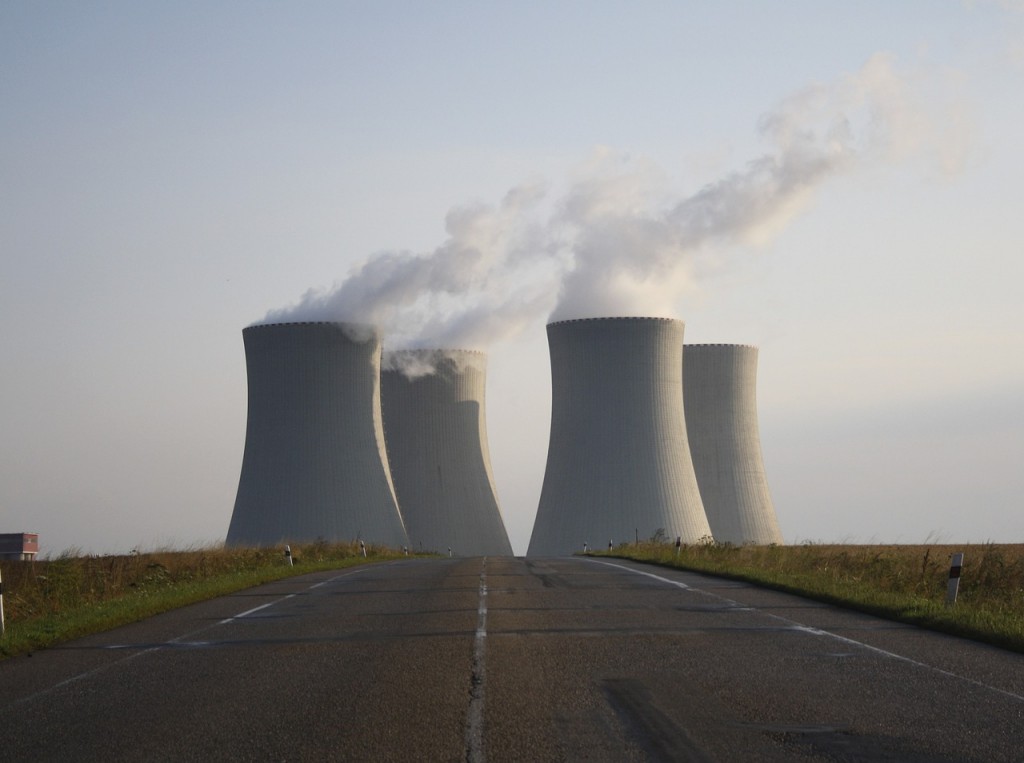 The decision by the Nuclear Safety and Security Commission allows the state-run Korea Hydro and Nuclear Power Co. (KHNP) to add Shin Kori No. 5 and No. 6 to the nuclear power plant in the southeastern coastal town of Gijang, Busan, South Korea’s biggest port city, according to the commission.

The addition will bring the total number of South Korea’s nuclear reactors to 30, including those currently under construction.

The KHNP said it plans to kick off construction immediately with goals to finish the reactors by 2021 and 2022 respectively.

As a member of the Nonproliferation Treaty, South Korea keeps nuclear reactors only for energy use, not for weapons purposes.

Currently, 23 nuclear reactors are in operation, from which South Korea sources about 30 percent of its electricity supply.

With a power capacity of 1,400 megawatts each, the reactors have a design lifespan of 60 years.

About 8.6 trillion won (US$7.5 billion) will be spent on the construction, according to the state power agency.

The nuclear reactor plan had faced strong opposition from neighborhoods in Busan and the adjacent city of Ulsan, one of most populous cities in South Korea.

“The designated location is verified to have met safety and other related requirements under the International Atomic Energy Agency,” the nuclear watchdog said in a statement. It added that the reactors in the power plant do not share key safety installations and this will prevent an accident at one reactor from affecting another.