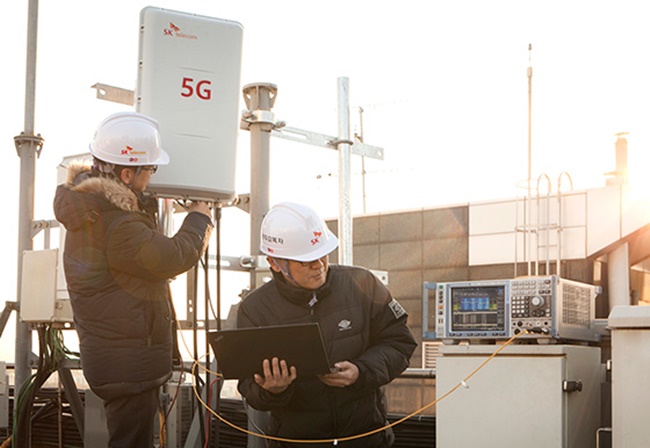 The investment plans for 5G networks are expected to follow in the footsteps of investment projects for the current LTE networks. (Image: SKT)

SEOUL, Jan. 3 (Korea Bizwire) – Infrastructure investment in 5G networks is expected to intensify in South Korea this year, with major telecom providers expected to commercialize the advanced networks in 2019.

According to the Ministry of Science and ICT and sources close to the mobile industry, the government and the three major South Korean mobile carriers – SKT, KT, and LG Uplus – will work together to commercialize 5G internet services with further plans to build a nationwide network.

The telecom giants have already begun flexing their capital muscle, with the initial investment capital for 5G networks expected to surpass 10 trillion won in total over the new few years, including the cost of an auction for 5G frequency bands scheduled for June.

The investment plans for 5G networks are expected to follow in the footsteps of investment projects for the current LTE networks.

However, some argue more initial capital will be required to fund the development of 5G mobile technology. In addition, the electromagnetic waves generated from 5G networks travel shorter distances and in a more direct line, requiring more base stations.

Some experts project that investment in 5G networks could cost 20 percent more than what it took to build LTE networks around the country.

Provided the major telecom companies’ 5G network projects will be in proportion to their market share, 5G investment is expected to reach 20 trillion won.

Against this backdrop, techniques to reuse LTE facilities and small cell sites are being explored by experts in an attempt to cut the cost of 5G network infrastructure projects. 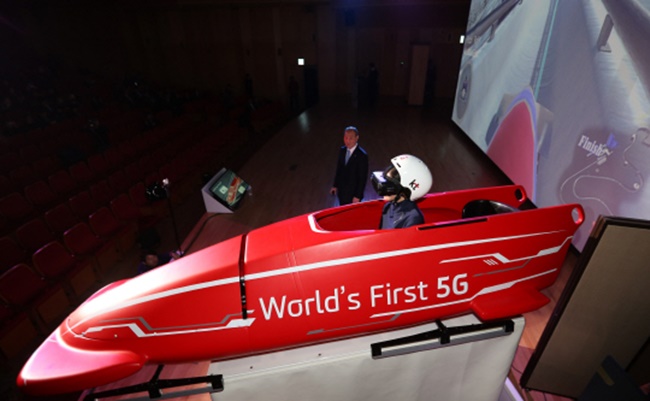 Infrastructure investment in 5G networks is expected to intensify in South Korea this year, with major telecom providers expected to commercialize the advanced networks in 2019. (Image: KT)

In a recent report, SK Securities said it is likely to see gigabyte LTE networks used during the early stages of the commercialization of 5G networks due to their cost effectiveness.

Last month, the Ministry of Science and ICT said at a press conference that it hopes to cooperate with the major telecom providers to build 5G infrastructure.