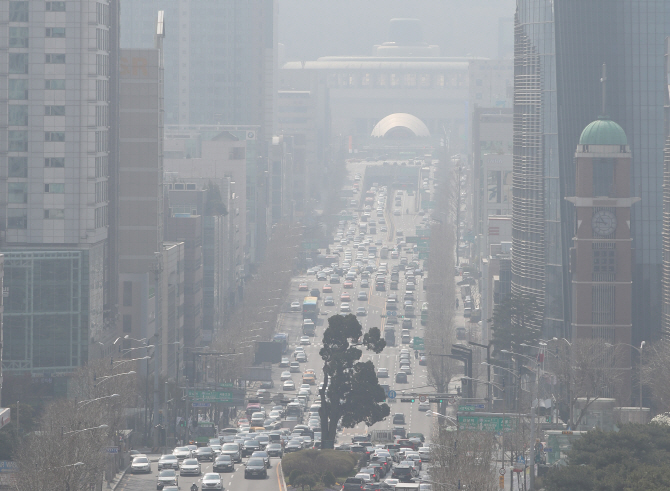 Researchers from South Korea and China’s Jilin Province and the city of Tianjin will carry out an extensive joint study on the harmfulness of ultrafine dust particles for two years and 10 months. (Yonhap)

The Ministry of Education and the National Research Foundation of Korea said they have selected a Korea-China joint research study on the health effects of fine dust air pollution, and five other projects, as this year’s beneficiaries of their global research network support program.

Researchers from South Korea and China’s Jilin Province and the city of Tianjin will carry out an extensive joint study on the harmfulness of ultrafine dust particles for two years and 10 months, officials at the education ministry said.

They expect that the outcomes from the joint study will be utilized to devise the government’s countermeasures against the fine dust pollution problem.

The ministry and the research foundation also decided to extend financial support to a joint study project on South Korean companies’ inroads into Malaysia and Indonesia and their global management strategies.

Under the project, domestic and foreign researchers will study Malaysian and Indonesian consumers’ recognition of Korean products.

In another research project selected for the global research network support program, South Korea, Kazakhstan, Russia and Britain will jointly study the historical evolution of Eurasia’s science and technology knowledge.