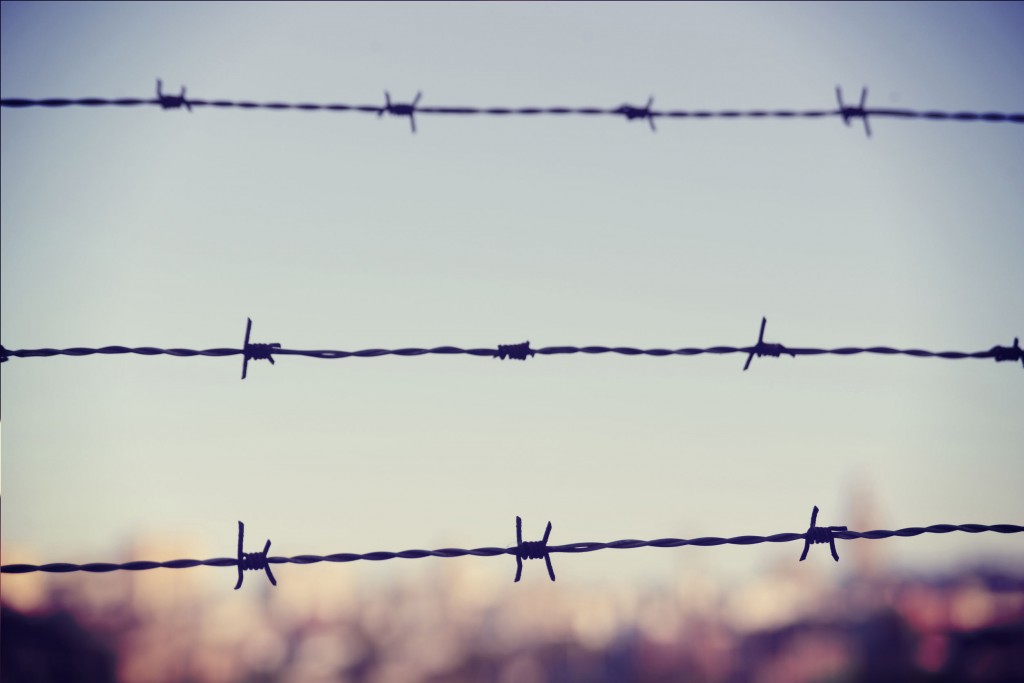 SEOUL, April 20 (Korea Bizwire) – The South Korean government is considering establishing an institution tasked with inspecting applications for refugee status due to a steady rise in the number of people seeking asylum in the country, government officials said Thursday.

A long-running civil war in Syria and other disturbances have created a refugee crisis in the global community. The number of people who fled their own countries for political or religious reasons, the U.N. High Commissioner for Refugees said, has reached 65 million around the world.

In East Asia, only South Korea and Japan have policies on receiving refugees.

The Ministry of Justice said it has commissioned a group of experts to study establishing and operating the envisioned body to systematically screen refugee applicants.

Under the current refugee law, the government decides whether to grant a foreigner refugee status after an inspector under the ministry holds an interview with the applicant.

If the applicant is rejected, he or she is able to lodge an objection against the decision and a 15-member refugee committee is convened to make a decision on whether the applicant should be granted permission to stay in the country.

But despite a sharp rise in the flow of asylum seekers in the country, the inspection of applications for refugee status has been delayed. A total of 24,126 foreigners have sought refugee status as of February this year from 1994, when the country started to receive such applications. Out of the total people, 6,915 applicants are still in the process of being screened.

There have been calls to create a system to tackle refugee applications specifically, so that the country could meet the increasing demand to take care of inspecting such applications at a time. About 70 to 80 percent of refugees denied refugee status after the first inspection have lodged an objection against it.

The ministry plans to come up with a final decision on the instructions for the body after examining processes in the United States, Australia, Canada and other countries, along with the commissioned study.