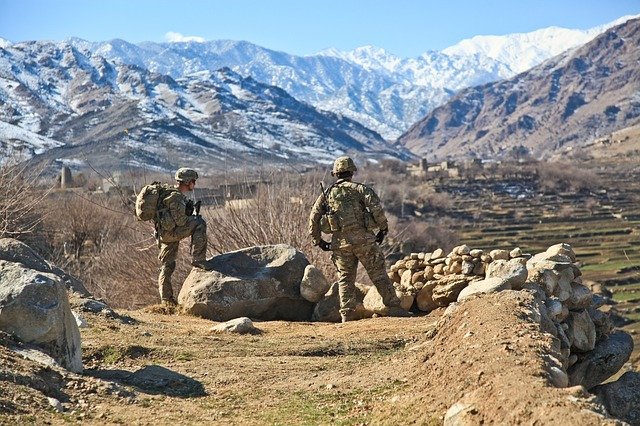 SEOUL, Aug. 16 (Korea Bizwire) — South Korea has decided to temporarily close its embassy in Afghanistan and evacuated most of its diplomatic staff to a third country in the Middle East, the foreign ministry said Sunday.

The decision came as the Taliban militant group reportedly entered the Afghan capital of Kabul and sought a “peaceful transfer of power” over the weekend, just weeks before the U.S. completes the pullout of its troops to end nearly 20 years of war.

A few embassy personnel, including the ambassador, remain in a safe place in the country to support the evacuation of a Korean national, the ministry said, stressing it has been closely consulting with the U.S. and other countries for evacuation efforts.

After the U.S. and the North Atlantic Treaty Organization began pulling out in May, South Korea has been urging its citizens to leave the war-torn country, warning they could face punishment. Since then, most of the citizens have left the country.

Amid the prospects of the Islamic militant group retaking control of the country, diplomats, civilians and Afghans have been racing to exit the country. Afghan President Ashraf Ghani has reportedly left the country.