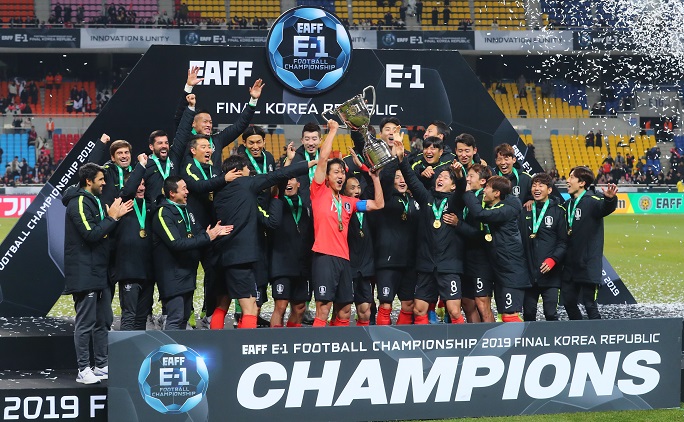 Because of travel restrictions during the coronavirus pandemic, the South Korean men’s national football team hasn’t played an official match in 2020.

An official with the Korea Football Association (KFA) said the governing body is “exploring possibilities” of visiting a European country with fewer COVID-19 restrictions to play two friendly matches during the FIFA international match window of Nov. 9-17.

“With the mandatory two-week quarantine period for international arrivals into Korea, it’ll be virtually impossible for us to host friendly matches here,” the KFA official said. “We’re trying to see if we could maybe play away matches in some European countries.”

Though South Korea may travel to Europe, their opponents may not necessarily be from that continent. The biennial UEFA Nations League tournament will be in full swing in November.

“We’re considering teams from Africa, South America, or Central and North America,” the KFA official said. “Most of the key players from those countries play for clubs in Europe, and so they would prefer to play friendlies in Europe, too.” 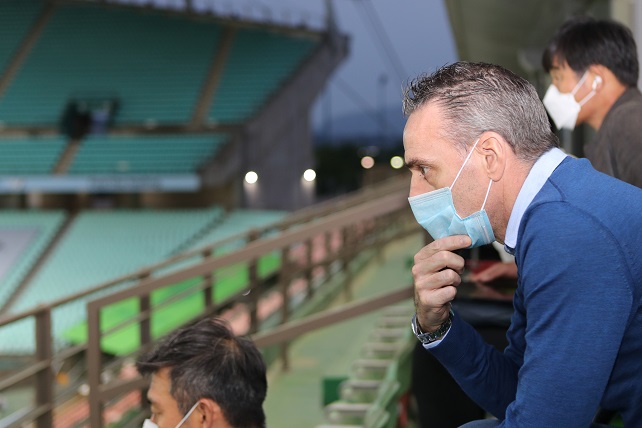 One potential hurdle is the scheduling conflict with clubs in the top-flight K League 1.

Ulsan and Jeonbuk, being the two best clubs so far this season, are expected to have a few key players called up for the national team duty, too.

Coached by Paulo Bento, the senior national squad is scheduled to face the under-23 men’s team in two exhibition matches during the Oct. 5-13 FIFA window.

The status of those matches is up in the air, though.

The K League 1 is likely to announce changes to its calendar after the AFC’s decision from Thursday to move Champions League restart dates. The final stretch of the K League 1 season will likely overlap with the Oct. 5-13 period.

“We understand completely where the K League 1 teams come from,” the KFA official said. “We’ll sit down next week and review the situation.”