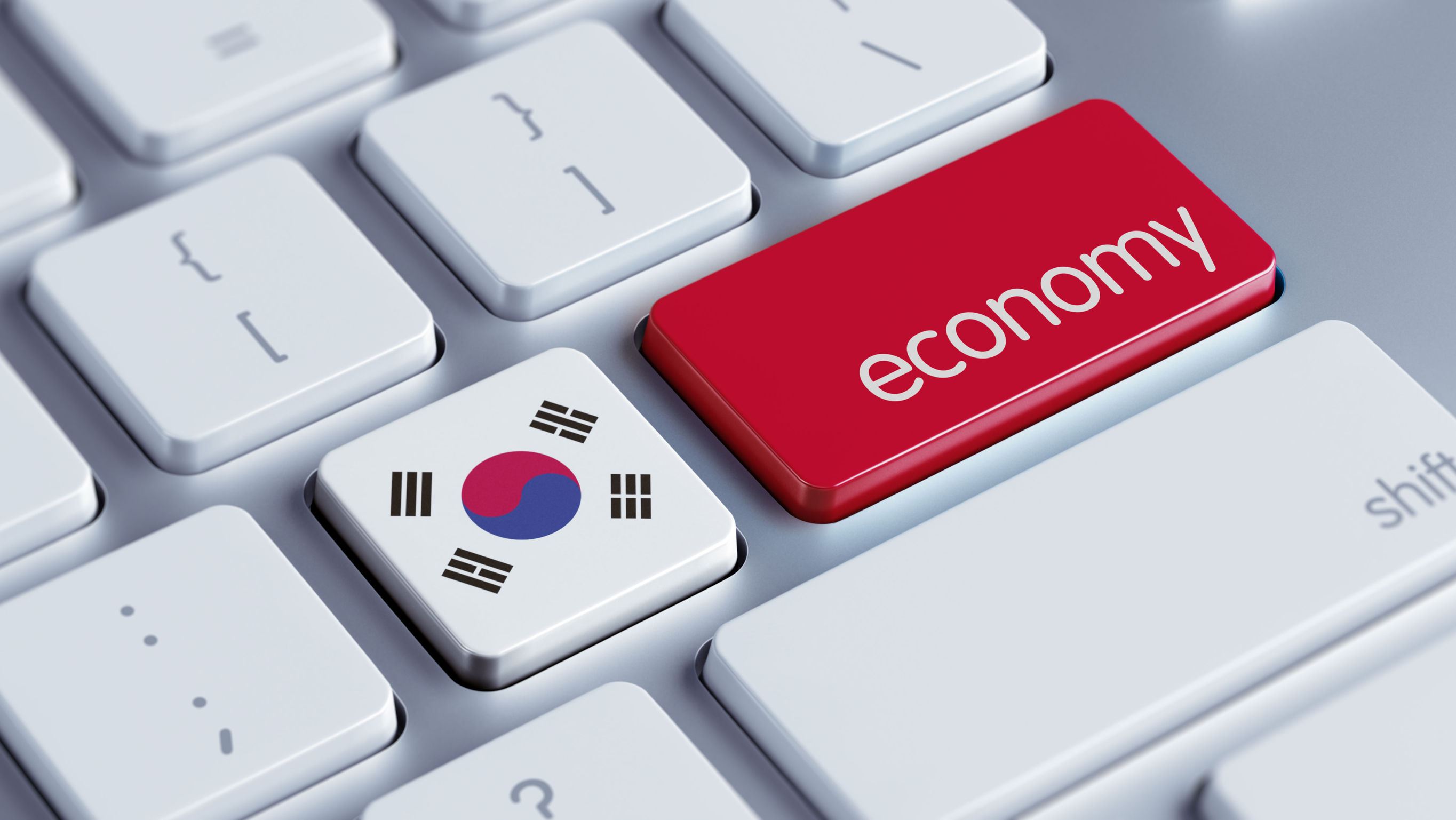 SEOUL, Jul. 24 (Korea Bizwire) — Inflationary pressure is likely to build up in South Korea down the road due to rising oil prices, the fallout from a record heat wave and signs of increasing public utility rates, analysts here said Tuesday.

Looming large are surging international crude prices, which come as a big drag on Asia’s fourth-largest economy as it relies fully on imports for its oil needs.

Prices of the benchmark Dubai crude soared to US$74.4 per barrel in May from $60 early this year, while hovering around $70 in June and this month.

International crude prices are widely expected to remain above the $70 level per barrel due to concerns over supply disruptions stemming from geopolitical risks in the Middle East.

Rising crude prices tend to fuel inflationary pressure in South Korea by jacking up production costs in both manufacturing and services industries. In particular, they can lead to higher public utility charges.

Indeed, liquefied natural gas prices rose 3.9 percent in July from May, and they are forecast to go up 3 percent to 4 percent more in September. Gas companies here set rates every two months.

In addition, Seoul City and other municipal governments are poised to hike taxi and bus fares as well as water and sewage rates in the coming months.

The current scorching heat wave, the worst since 1994, is also feared to sharply increase prices of vegetables and other foods, adding fuel to inflation down the road.

According to the Ministry of Agriculture, Food and Rural Affairs, prices of radish and Chinese cabbage were 20 percent to 40 percent higher than usual in mid-July.

Making matters worse, prices of processed foods and eating-out costs have risen considerably in the wake of a jump in the country’s minimum wage. The government jacked up the minimum wage by 16.4 percent to 7,530 won ($6.64) per hour on Jan. 1 this year, the biggest hike in nearly two decades.

Market watchers said the central bank’s interest rate decision may be affected should the country’s inflation near its annual target of 2 percent. South Korea’s consumer prices rose 1.4 percent in the first half of the year from a year earlier.

Earlier this month, the Bank of Korea froze its benchmark rate at 1.5 percent as widely expected, extending its wait-and-see mode to eight months.