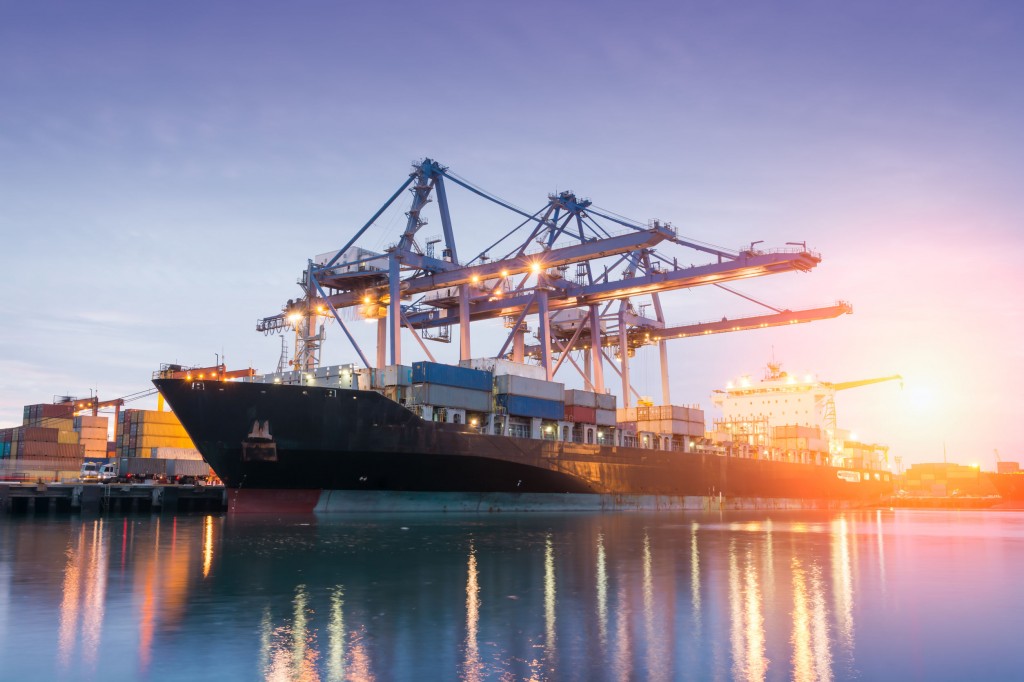 “Trade protectionism will increase if the Trump administration sets sail, and in particular, more non-trade barriers will be raised down the road,” the chamber said. (image: KobizMedia/ Korea Bizwire)

SEOUL, Dec. 15 (Korea Bizwire) – South Korea has faced increased non-trade barriers raised by foreign countries in the past few years, while such measures around the globe declined, a report said Thursday.

According to the report compiled by the Korea Chamber of Commerce and Industry (KCCI), a total of 134 non-tariff measures such as technical barriers to trade (TBT), were taken against South Korean goods between 2013 and 2016, compared to the 65 cases reported between 2008 and 2012.

In contrast, such non-trade barriers around the globe declined 3.8 percent to 4,652 cases over the cited period, it said.

“Trade protectionism will increase if the Trump administration sets sail, and in particular, more non-trade barriers will be raised down the road,” the chamber said.

The U.S. topped the list of non-tariff measures against South Korea with 24 cases, followed by India with 16 cases, Australia with 14 and Brazil with 12, it said.

Countries around the world are forging bilateral and multilateral free trade deals, but they are also building up non-tariff barriers in a bid to prevent an excessive influx of foreign goods and services from hurting their industries.

Another report compiled by the Korea International Trade Association (KITA) also showed that a total of 132 anti-dumping measures, including ones under review, were imposed on South Korean-made goods as of end-November this year, up 25 percent from the end of last year.

When cases related to safeguard measures are included, the figure stood at 182 as of end-November, also up from 175 cases at the end of last year, it said.

Also, a total of 39 import restrictions were newly imposed on South Korean goods this year, up from 36 cases last year.