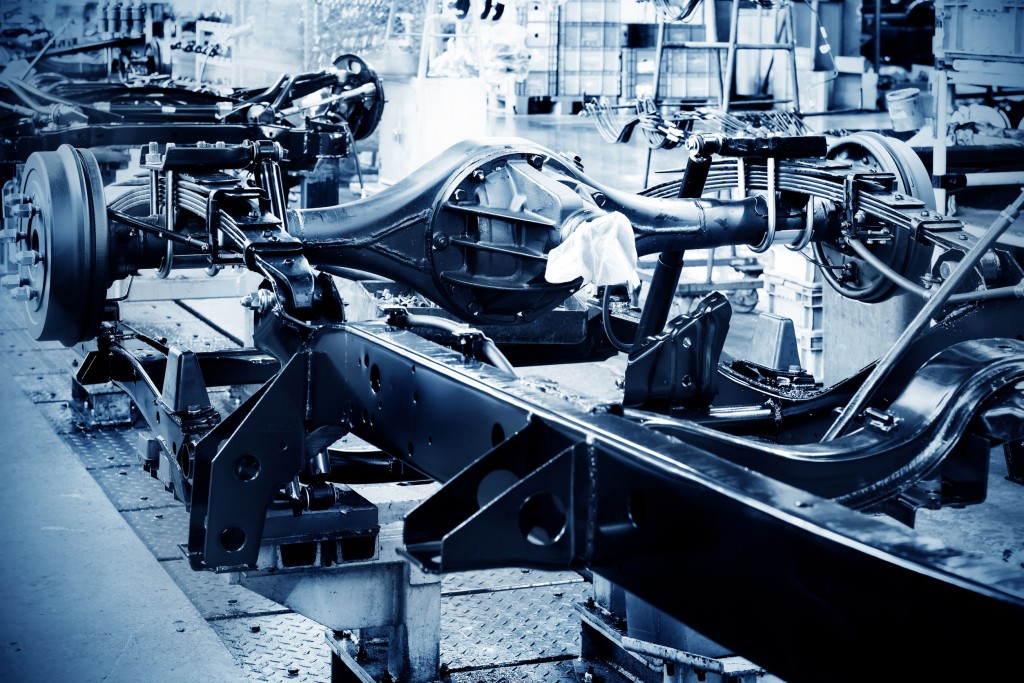 South Korea became the world’s fifth-largest maker of cars in 2005 and retained the ranking until 2015 when it fell behind India. (image: KobizMedia/ Korea Bizwire)

SEOUL, May 31 (Korea Bizwire) – South Korea’s auto production in the first quarter fell to the lowest level in seven years for the three-month period, data showed Thursday, further threatening its status as a leading car manufacturer.

South Korea produced close to 1.05 million vehicles from January through March, down 2.8 percent from the same period last year, numbers provided by the Korea Automobile Manufacturers Association (KAMA) showed. This is the lowest since 2010 and the worst performance among the world’s top 10 car manufacturing countries.

The only other nations among the 10 whose auto output fell were the United States (2.1 percent) and Canada (2.5 percent).

South Korea became the world’s fifth-largest maker of cars in 2005 and retained the ranking until 2015 when it fell behind India. Industry watchers say given the production slowdown in the past quarter, South Korea’s ranking as No. 6 is shaky, with the gap with India widening and Mexico’s production level quickly catching up.

Lee Hang-ku, a senior researcher at the Korea Institute for Industrial Economics and Trade, said it is difficult for South Korea’s car production to increase because of the high prices of materials and stalled domestic demand. “Unless there is investment for local car production facilities, South Korea will be soon outpaced by Mexico,” he said.