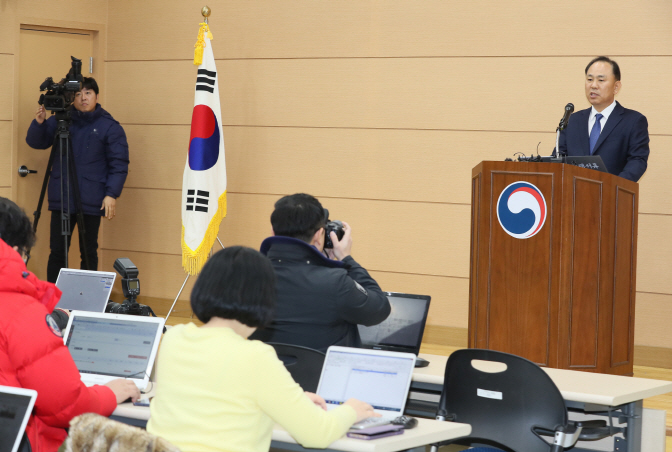 JEJU/SEOUL, Dec. 14 (Korea Bizwire) — The immigration office on the southern island of Jeju decided Friday to grant refugee status to two Yemeni asylum seekers, the first move of its kind since South Korea began to grapple with their inflow early this year.

The immigration office also gave 50 other applicants humanitarian stay permits while denying refugee requests of 22 applicants, according to the Ministry of Justice.

Those who obtained refugee status and stay permits are allowed to leave the island for other parts of the country. A refugee is entitled to basic social benefits that are provided to ordinary Koreans in the low-income bracket and their children will be able to attend school.

That wraps up the application reviews on a total of 484 Yemeni asylum seekers who have applied for refugee status in Korea since April. Friday’s announcement was made in regard to deferred decisions on 85 people, including 11 candidates whose applications were dismissed for procedural reasons.

Failed applicants can appeal within 30 days after the decision and file a lawsuit within 90 days. Until the outcome, they are allowed to stay only on the island.

Excluding the two aforementioned, 412 have been given humanitarian stay permits, with 56 others rejected. Applications of 14 candidates were dismissed as they either withdrew their requests or violated immigration rules.

The two applicants obtained refugee status based on the conclusion that they are at risk of being persecuted in their home country, given past experiences of having been abducted and threatened by a rebel army, the ministry explained.

They worked as journalists and wrote articles critical of the rebel forces.

Humanitarian stay permits are granted when asylum seekers fail to meet the criteria for official refugee status but are allowed to stay in the country due to other circumstances. Permits must be extended every year

The immigration office conducted two reviews, in September and October, on 399 people from the Middle Eastern country.

The arrival of Yemeni refugees sparked worries that many of them could be seeking jobs and other economic advantages. Some thought similar arrivals could follow and that the refugees’ presence would lead to increases in crime and other social problems.

Yemenis expressed disappointment at the immigration office’s decision to grant the refugee status to just the two.

“Most of Yemenis who came to Korea are already de facto refugees. It’s very sad that they only selected two because they’re just a little more likely to be persecuted than the rest of us,” a Yemeni applicant said, asking not to be named.

“Our country is in the middle of a civil war. How are we not refugees?” another Yemeni said.