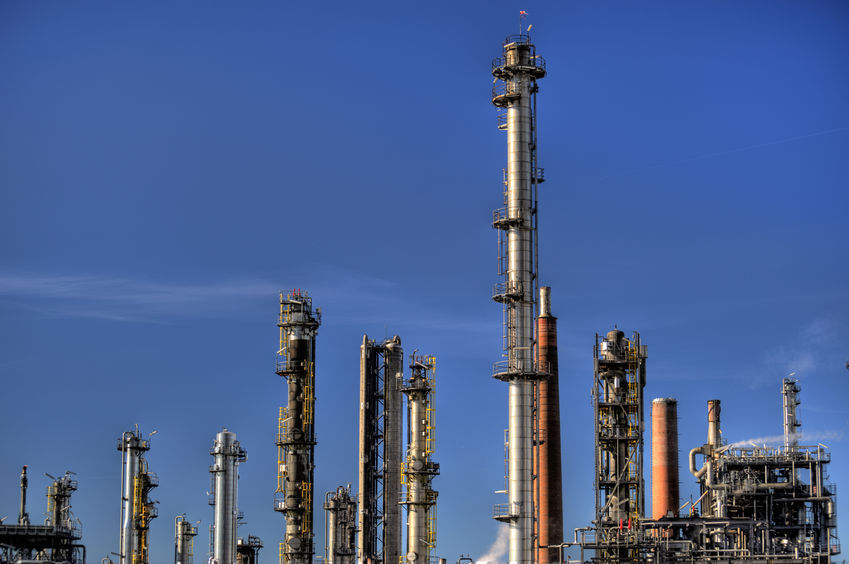 SEOUL, May 23 (Korea Bizwire) – South Korea is increasingly bringing in African crude oil, as its prices have become more attractive due to competition with shale gas, refiners here said Sunday.

Seoul imported 9.6 million barrels of African crude oil and “condensate,” a type of ultra-light crude, in the first quarter of this year.

African oil is relatively expensive, a reason that South Korea has traditionally depended on the Middle East for crude oil supplies.

But South Korea has stepped up efforts to diversify its oil imports amid repeated geopolitical crises in the Middle East and in search of high-quality crude.

In particular, SK’s shipments of African oil accounted for 54.5 percent of total imports from the continent by South Korea in the first three months this year.

“U.S. crude oil production has increased from last year, leading to a drop in its oil imports. As a result, the price of African crude oil has relatively declined,” an SK official said.

African oil producers have also been forced to discount their oil due to growing demand for shale gas.