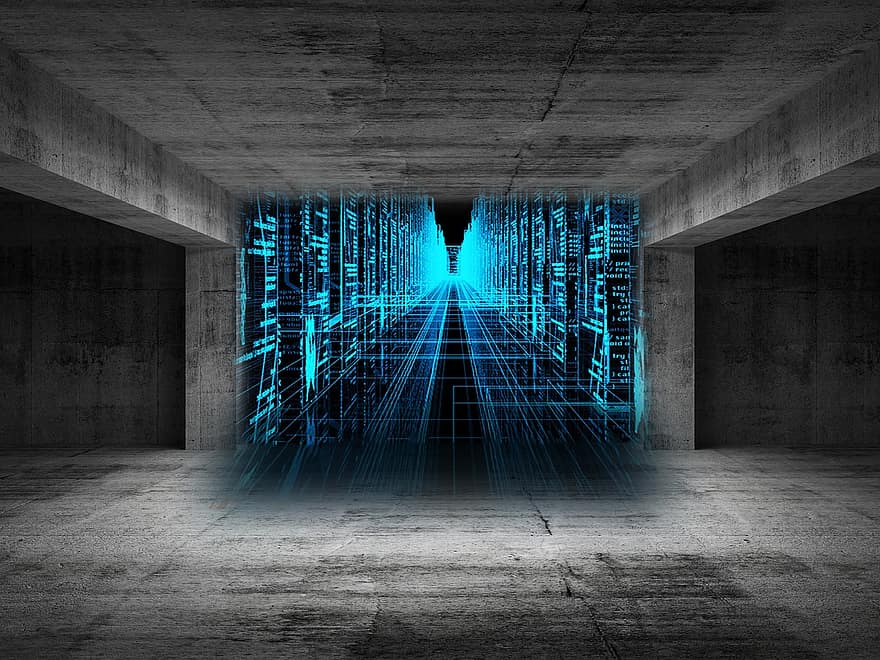 The information can stimulate new technologies such as artificial intelligence (AI) and augmented reality and create related businesses, the Ministry of Science and ICT said. (Image courtesy of Pikist)

The project, part of the larger Digital New Deal program announced in July, aims to collect and process information provided by both public and private sectors to create useful data that can be shared through 5G networks.

The information can stimulate new technologies such as artificial intelligence (AI) and augmented reality and create related businesses, the Ministry of Science and ICT said.

The Data Dam derives its name from the Hoover Dam that helped the United States overcome the Great Depression.

The ministry said that it has selected seven key business areas for support, with 4,739 companies and institutions forwarding ideas and some 2,100 projects to be selected for support in the first year.

“Initially, it was expected that the latest project could create some 24,000 jobs, but companies picked for the educational AI project alone said they need to hire at least 28,000, which will push up the overall employment figures,” the ministry said.

Educational AI is considered the centerpiece of the Data Dam, with 290 billion won (US$240 million) being allocated and over 1,250 projects to be checked and developed going forward.

Besides education, the dam project will likely have far reaching impacts in the field of medicine and areas like farming.

The ministry said it is currently in the process of streamlining rules to make collection and distribution of data easier, with a road map of administrative and legal reforms to be released in November.