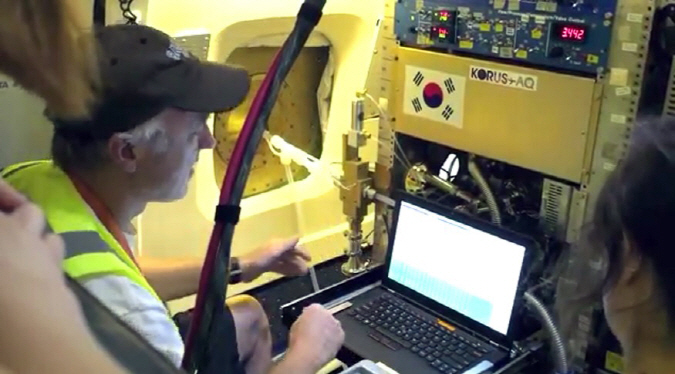 The National Institute of Environmental Research, a research body under the Ministry of Environment, is pushing for the second round of the joint South Korea-U.S. air quality research, called KORUS-AQ, following the first carried out with NASA in 2016, the research center said.

The results of the joint work could give South Korea more power in negotiations with China, which has denied its role in high fine dust levels in South Korea, as the country steps up efforts to improve air quality.

“In order for the South Korea-U.S. cooperation to go smoothly, the institute is carrying out its own research to analyze the impact of overseas air pollution materials, including from China,” Kim Sang-gyun, head of the institute’s environmental satellite center, said.