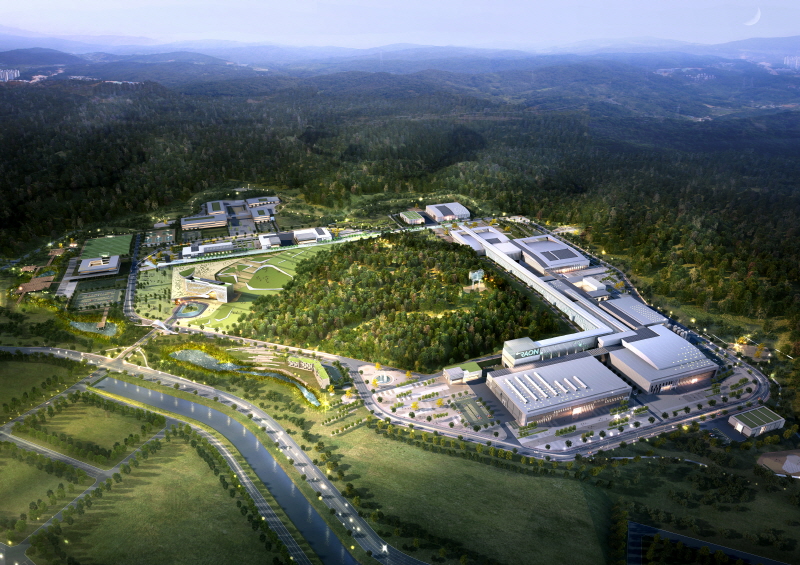 The Ministry of Science and ICT announced that it will complete the construction of the heavy ion linear accelerator complex located in the central city of Daejeon 160 kilometers south of Seoul by 2021. The facility being built at a cost of 1.43 trillion won (US$1.34) is designed to produce a variety of stable and rare isotopes that can further advance research in basic sciences.

The complex is named RAON, which means happiness in Korean.

The ministry said the Institute for Basic Science in charge of the test successfully generated highly charged heavy ion beams.

Once RAON is built, scientists will be able to probe a wide range of matters that cannot be easily studied and it could even lead to new discoveries and creations.