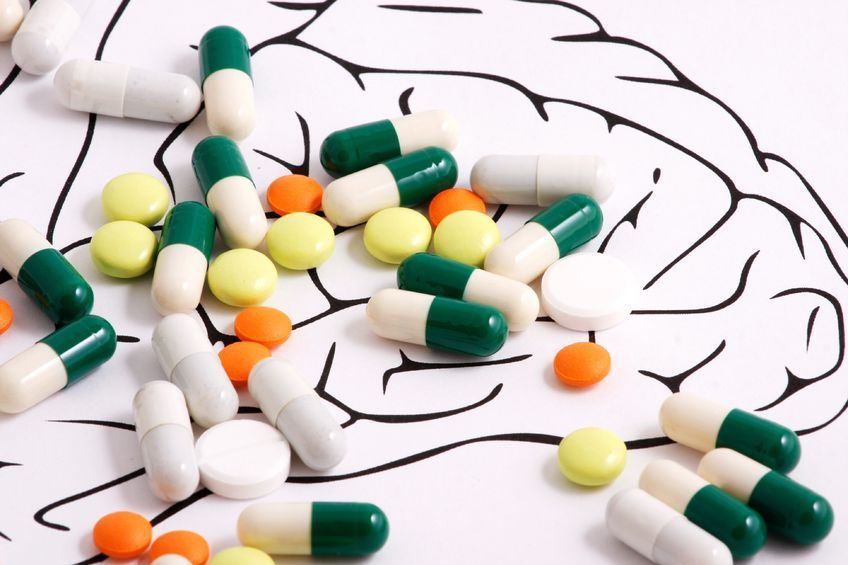 “The research will now be focused on finding the cause of Alzheimer’s disease and eventually finding the new treatment,” said Kim. (image: KobizMedia/ Korea Bizwire)

SEOUL, Nov. 21 (Korea Bizwire) – A group of South Korean scientists has discovered a new molecule that can be used to treat Alzheimer’s disease, the state-run science laboratory said Monday, a discovery that could help reduce the number of people suffering from the neurological disorder down the road.

Alzheimer’s disease is a disorder characterized by cognitive symptoms of learning and memory deficits. Such cognitive impairments are attributed to brain atrophy resulting from progressive neuronal and synaptic loss.

“The research will now be focused on finding the cause of Alzheimer’s disease and eventually finding the new treatment,” said Kim.

The KIST said the alleviation of neural cell death is as an important target of treatment and the results show Necrostatin‐1 effectively prevented two proteins called amyloid beta and hyperphosphorylation of tau that are known to be the cause of the disease.

In South Korea alone there are an estimated 700,000 people suffering from dementia, with the number to top 1 million in 2024.

The research was funded by the National Research Council of Science and Technology. The findings were published in the journal “EMBO Molecular Medicine.”